Top 10 things to know about the Élysée Palace in Paris

Top 10 things to know about the Élysée Palace in Paris

The Élysée Palace, situated in the 8th arrondissement of Paris, is the official residence of the French President. This powerful symbol of the Republic was built in the 18th century and was known as Hôtel d’Évreux. Here is a fun list of top 10 things to know about the presidential residence.

A few words about the Élysée Palace

The Élysée Palace became the official residence of the French President in 1848 (2nd Republic). The statehouse contains the office of the President and hosts the Council of Ministers which takes place every Wednesday morning. It takes its name from the neighbouring Avenue des Champs-Élysées. The name Élysée derives from Elysian Fields, the resting place of righteous and heroic mortals chosen by the gods in Greek mythology. In French, the palace is known as le Palais de l’Élysée or simple L’Élysée.

1. The building of the Élysée Palace

The palace was built as a hôtel particulier (private mansion) by architect Armand-Claude Mollet for Louis Henri de la Tour d’Auvergne, Count of Évreux. Construction began in 1718 and ended in 1722.

This fine example of French Classical style was fronted by an entrance court and backed by a garden. At that time, the palace was situated outside the city of Paris and became a sumptuous country house!

At the death of the Count of Évreux, king Louis XV bought the estate in 1753 as a residence for the most well-known royal mistress, the Marquise de Pompadour. She was blamed by her enemies for the disastrous Seven Year’s War who hang signs on the gates that read « Home of the King’s whore ».

When the marquise died, the estate was reverted to the king.

It was Bathilde d’Orléans, Duchess of Bourbon who gave the manor its current name of Élysée. She bought it in 1787 for 1,300,000 pounds. At the French Revolution, the Duchess fled France and her domain was confiscated.

4. Napoleon and the Élysée Palace

Napoleon Bonaparte bought the Élysée Palace in 1808 and named it the Élysée-Napoleon. In the aftermath of the Battle of Waterloo, the defeated emperor returned to Paris and signed his abdication in the Élysée Palace on the 22nd June 1815. He left the palace three days later to the island of Saint Helena.

During the Second Republic (1848-1852), the Élysée Palace changed its name to the Élysée National and became the official residence of the French President.

6. Napoleon III and the Élysée Palace

Napoleon III did not stay long at the Élysée. He much preferred to reside in the royal palace of the Tuileries across the place de la Concorde. To meet his mistress, the emperor had a secret tunnel dug from the sacristy of the palace’s chapel to a neighbouring townhouse. This tunnel was filled by Vincent Auriol, President from 1947 to 1954.

7. The Garden of the Palace

The Élysée Palace is backed by a beautiful English garden. The gardens cover 2 hectares. Some plane trees were planted prior to the French Revolution. To celebrate Bastille Day, French presidents hosted parties on the afternoon of the 14th July. The organisation of garden parties was stopped by President Nicolas Sarkozy in 2010 in the context of high debt and the economic crisis in France.

In 1905 an ornate wrought-iron gate was installed at the back of the gardens, opening onto the gardens of the Champs-Élysées. The gate is topped with a gilded rooster, the French national symbol.

9. Fun facts about the Élysée Palace

10. The residents of the palace

This is a list of the Presidents of the fifth Republic who resided in the Élysée Palace: 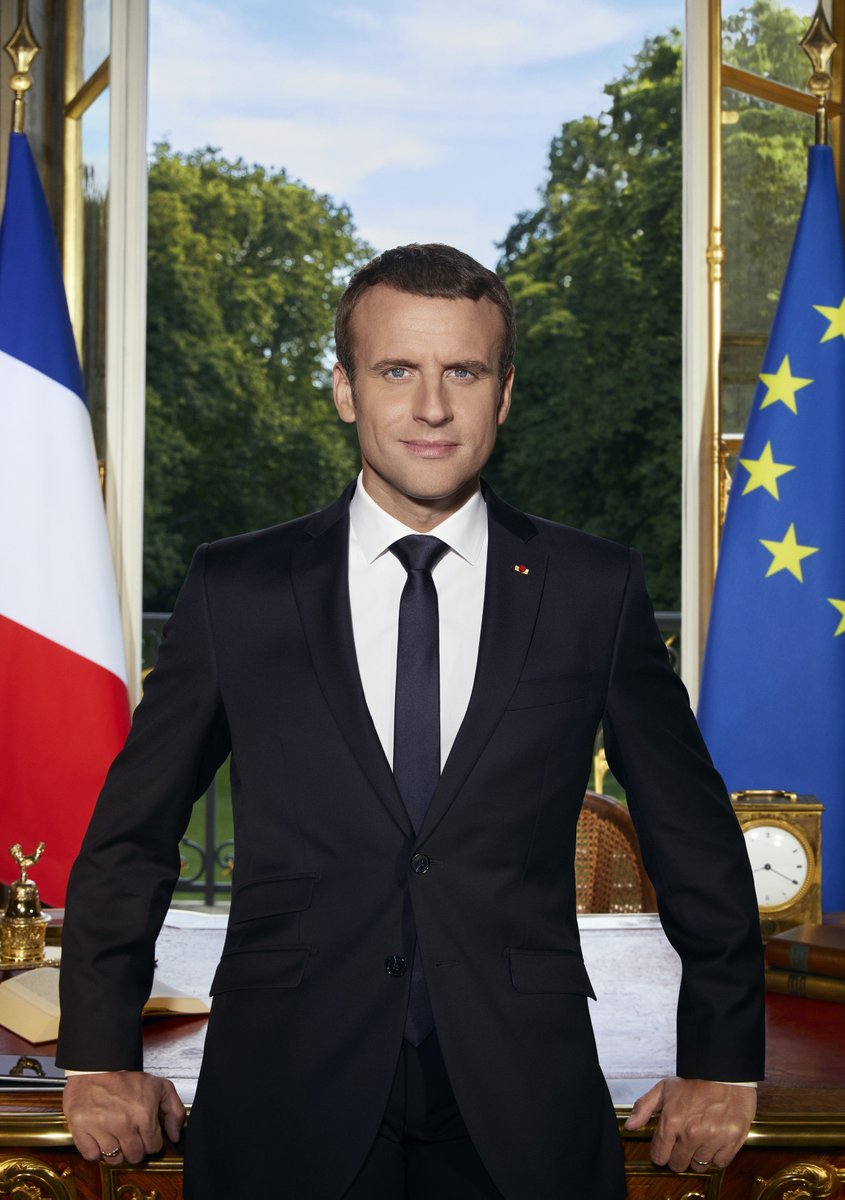 How to visit the Élysée Palace?

For obvious security reasons, the Élysée Palace is closed to the public. An exception does exist however at the European Heritage Days (Journées du Patrimoine). Taking place in mid-September, the palace is opened to the public (but you better come very early to get a rare chance to enter).