New posts
You are at:Home»Blog»Top 10 Reasons for Learning French

This is our Top 10 reasons for learning French…

French: the language of lovers, spoken in five continents. The official language in more than 40 countries (including Canada, Switzerland, and Belgium).

French: one of the official languages of most international organisations (such as the UN and the EU), the second most commonly studied foreign language in the world (after English). So many factual reasons why French is THE language to learn.

Let’s forget these noble considerations and discover other (not so serious!) reasons why learning French is “le must“. 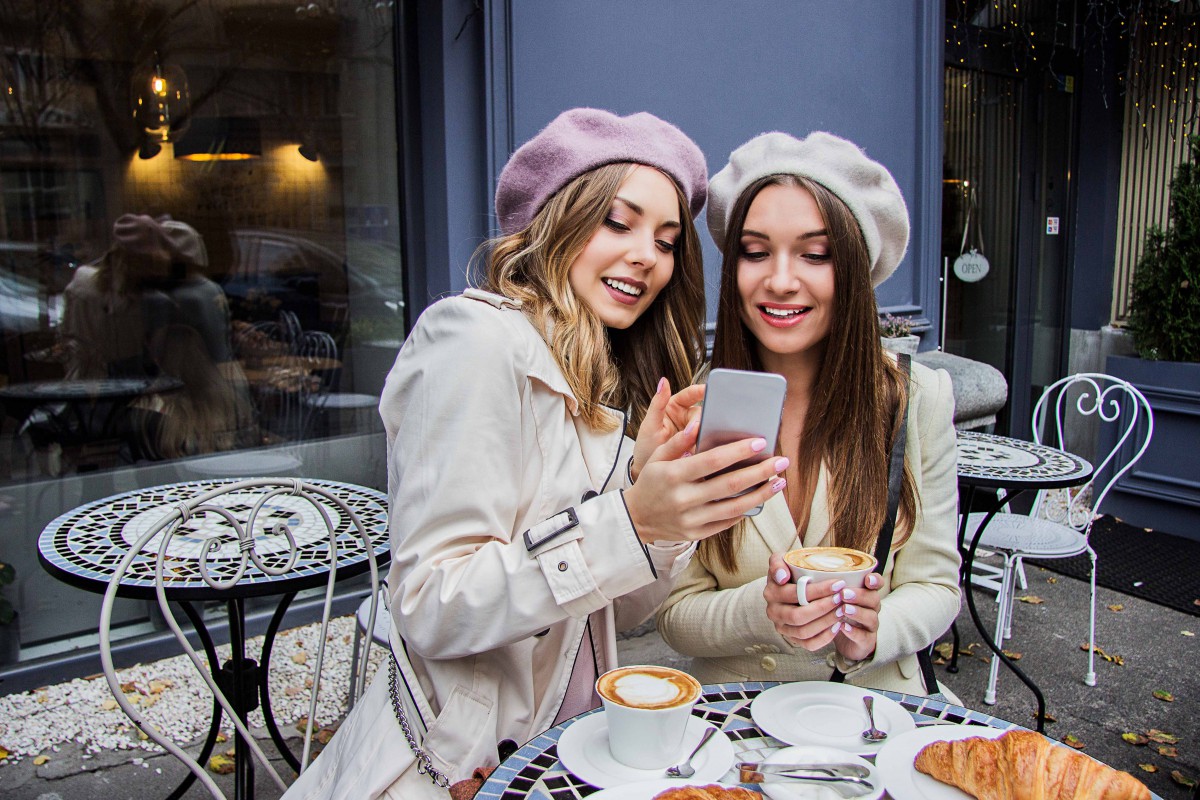 2. Too much French won’t make you sick!

3. Sharing French is better than speaking it alone!

4. No one will tell you that French rots your brain!

5. Your hair isn’t messed up after speaking French!

6. Speaking French is free: don’t have to wait for sales to speak all the French you want!

9. French is far more better than drinking: it won’t give you a beer belly

10. and more seriously… The more you speak, the more you love French!