New posts
You are at:Home»Blog»Top 10 out-of-place Sites in Paris

French provincial atmosphere and African scenery in Paris? Despite its grand Haussmannian buildings, its neo-classical royal squares and superb parks and gardens, the French capital can also be a place of astonishment.

We selected 10 “out-of-place” sites in Paris which caught our attention. There are many more places worth mentioning – don’t hesitate to leave a comment below to tell us about your favourite “out-of-place” Parisian sites!

1. Grand Rocher of the Paris Zoo 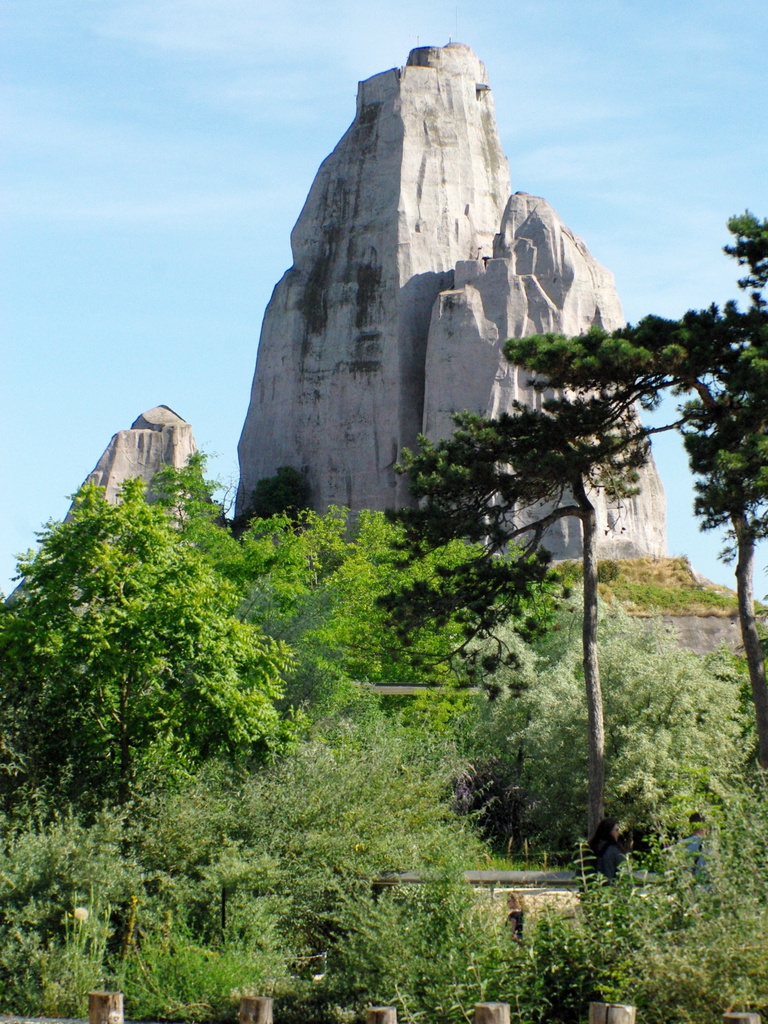 The Paris Zoo features an iconic landmark called ‘le Grand Rocher’. Built between 1932 and 1934, the big rock is 65 metres tall and dominates the zoo and the wood of Vincennes. With the recent renovation, the mock rock adds value to the scenery of the park, either recalling an African mount or an alpine peak. The replicated plains of Sahel-Sudan where the giraffes live is set against the ‘Grand Rocher’, providing a picture-postcard backdrop.

2. The Windmills of Montmartre

The Bir-Hakeim bridge crosses the Île aux Cygnes to which it gives access to pedestrians. On the downstream tip of the island stands the Statue of Liberty, a smaller replica of the NYC monument sculpted by Bartholdi. The statue can be seen from Pont Mirabeau with the Eiffel Tower in the background.

4. The Kiosk of the Emperor, Bois de Boulogne 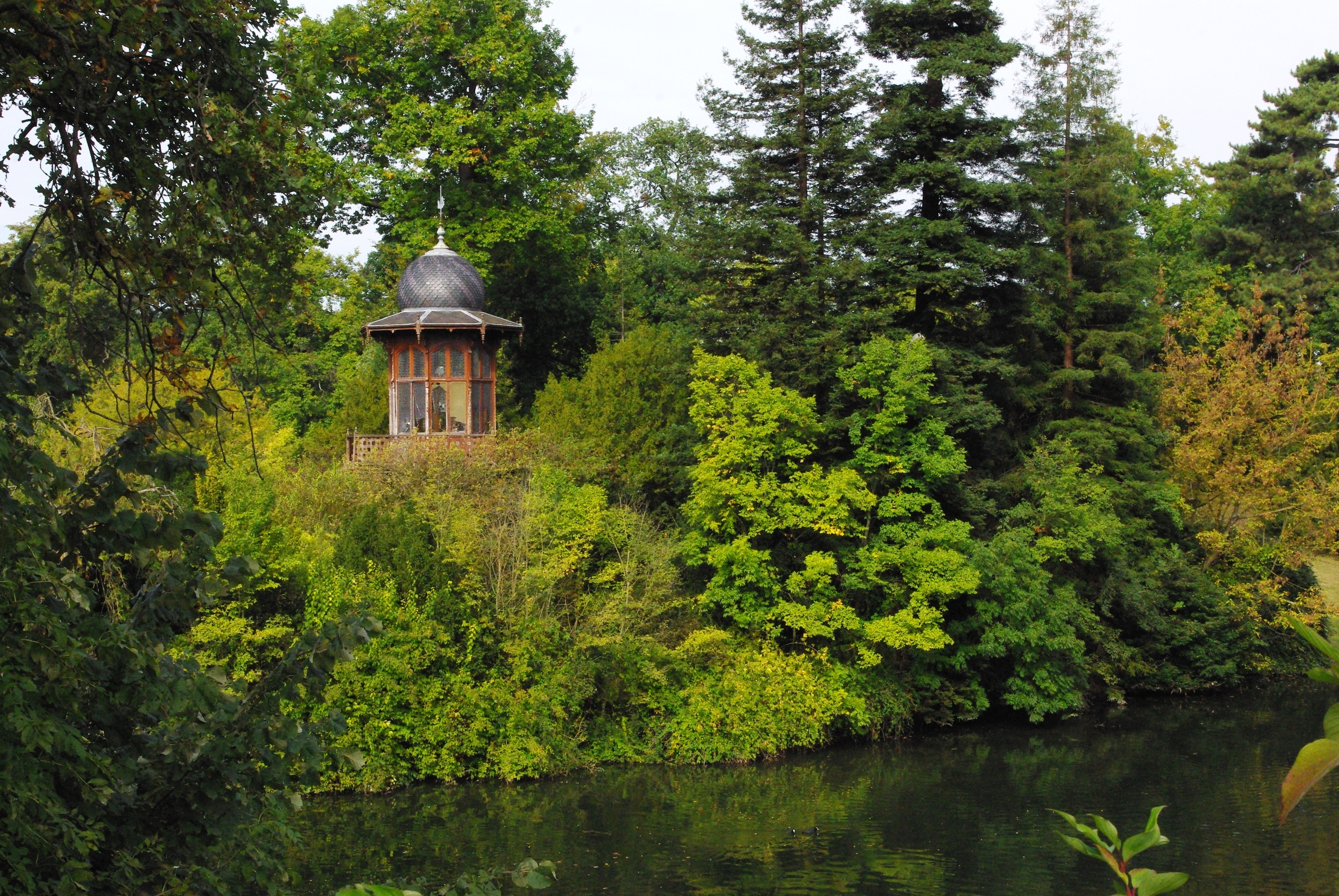 The Lower Lake is situated in the Bois de Boulogne (16th arrondissement). Paris’ second-largest park, the Bois de Boulogne was created between 1852 and 1858 during the reign of the Emperor Louis Napoleon. The Lower Lake features an island on which a small wooden kiosk has been built. Located at the end of the island, it is called the Kiosk of the Emperor.

Situated in the rue Saint-Vincent on the slopes of the Montmartre Hill (18th arrondissement), the vineyard is reminiscent of the viticultural past of the Paris region. How many sightseers know that the Île de France was once a wine-making region? 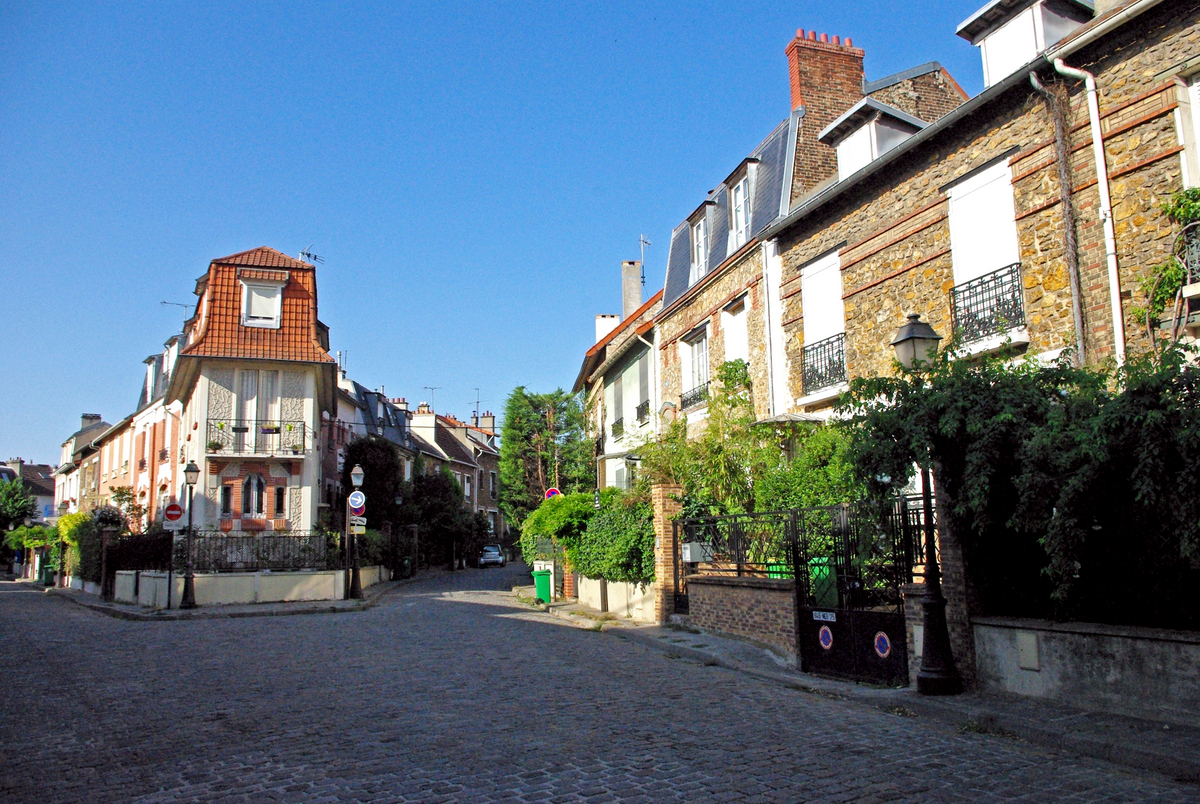 In a maze of cobbled narrow streets (Irénée-Blanc, Georges-Perec, Paul-Strauss, Jules-Siegfried), brick or millstone pavilions welcome their guests with small verdant or gravel entrances. In the beginning of the 19th century, these cute little houses were those of the quarry workers of the rue des Montibœufs. Today the district is known as ‘la campagne à Paris’ (the countryside in Paris) and is situated near the Village of Charonne.

The Promenade plantée was designed on an abandoned 19th-century railway viaduct used by freight trains to link the former Bastille railway station to the eastern suburbs of Paris. The parkway now runs through the entire length of the 12th arrondissement, from the Opéra Bastille to the Bois de Vincennes. This 4.5 km green corridor is Europe’s longest and only elevated park.

8. The Roman baths of Ancient Paris 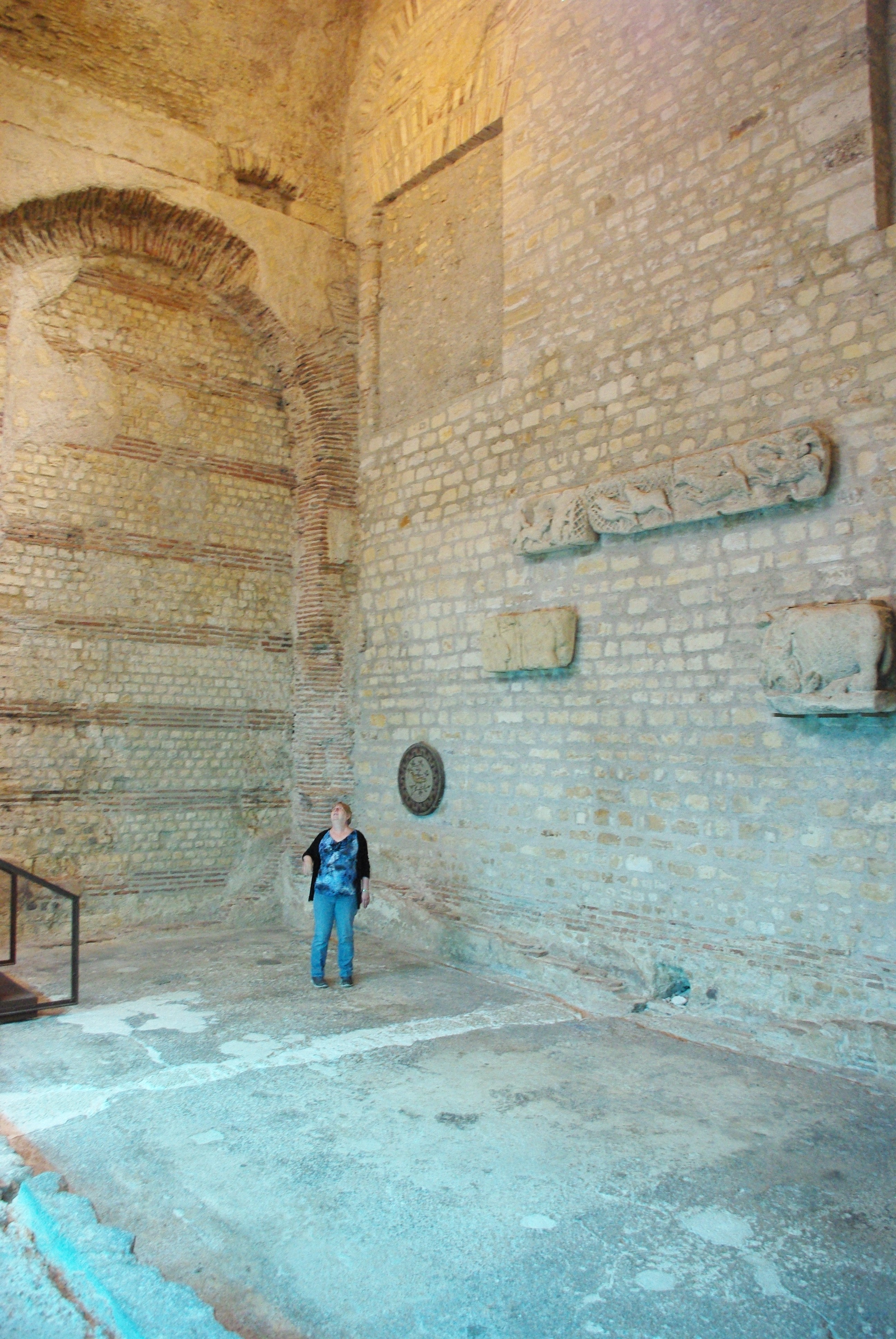 Built in the 3rd Century AD, the Gallo-Roman thermal baths are integrated into the Hôtel de Cluny, a medieval residence in the 5th arrondissement. The complex includes the frigidarium, a stunning room which has been miraculously preserved: it has maintained its Gallo-Roman vaults, ribs and consoles, as well as fragments of the original wall painting and mosaics. While standing inside this ancient hall, it is hard to believe we are still in the heart of Paris!

The other Roman site to be discovered in Paris’ 5th arrondissement are the Arena of Lutetia.

The narrow shopping arcade was built in 1776 and is 120 m long. It connects the rue Saint-André-des-Arts to the boulevard Saint-Germain. The street with its low houses, wrought-iron signs and old cobblestones has a somewhat ‘je-ne-sais-quoi’. For a moment, it seems we have been transported somewhere in Brittany during the 18th century. The street is bordered by Paris’ oldest restaurant: le Procope.

A glimpse of the Loire Valley in Paris! The Hôtel de Sens, situated in the Marais, was built between 1475 and 1507 and features late Gothic and early Renaissance elements. It was originally owned by the archbishops of Sens, Burgundy. The city palace is one of the three medieval private residences that remain today in Paris.

Rachel grew up in England and was always very fond of France from a young age. Childhood memories of holidays in the Loire Valley, Dordogne and Brittany framed her love of France as a child. She is now bilingual and enjoys speaking French. She has a creative flair and loves cooking and recipe testing. She writes honestly about her French experiences as an expat which can at times be quite amusing.