New posts
You are at:Home»France's Neighbours»The story behind the name Sydney

I love the sequence in the movie “My Big Fat Greek Wedding” where the character of Kostas “Gus” Portokalos (the Baba – the dad) is making the case that the origins of any English word derive from the Greek. Therefore, the same could apply for many French words, but one can’t say the same for the English language and the many ridiculous extrapolations of Baba Portokalos made us laugh.

Well, I decided that this article on the origins of the name “Sydney” should help us to convince our world that the prestigious Australian city owes its name to the French… or does it really? So follow me along these lines and this light hearted article will keep you smiling along the way…

The British settlement of Sydney, Australia 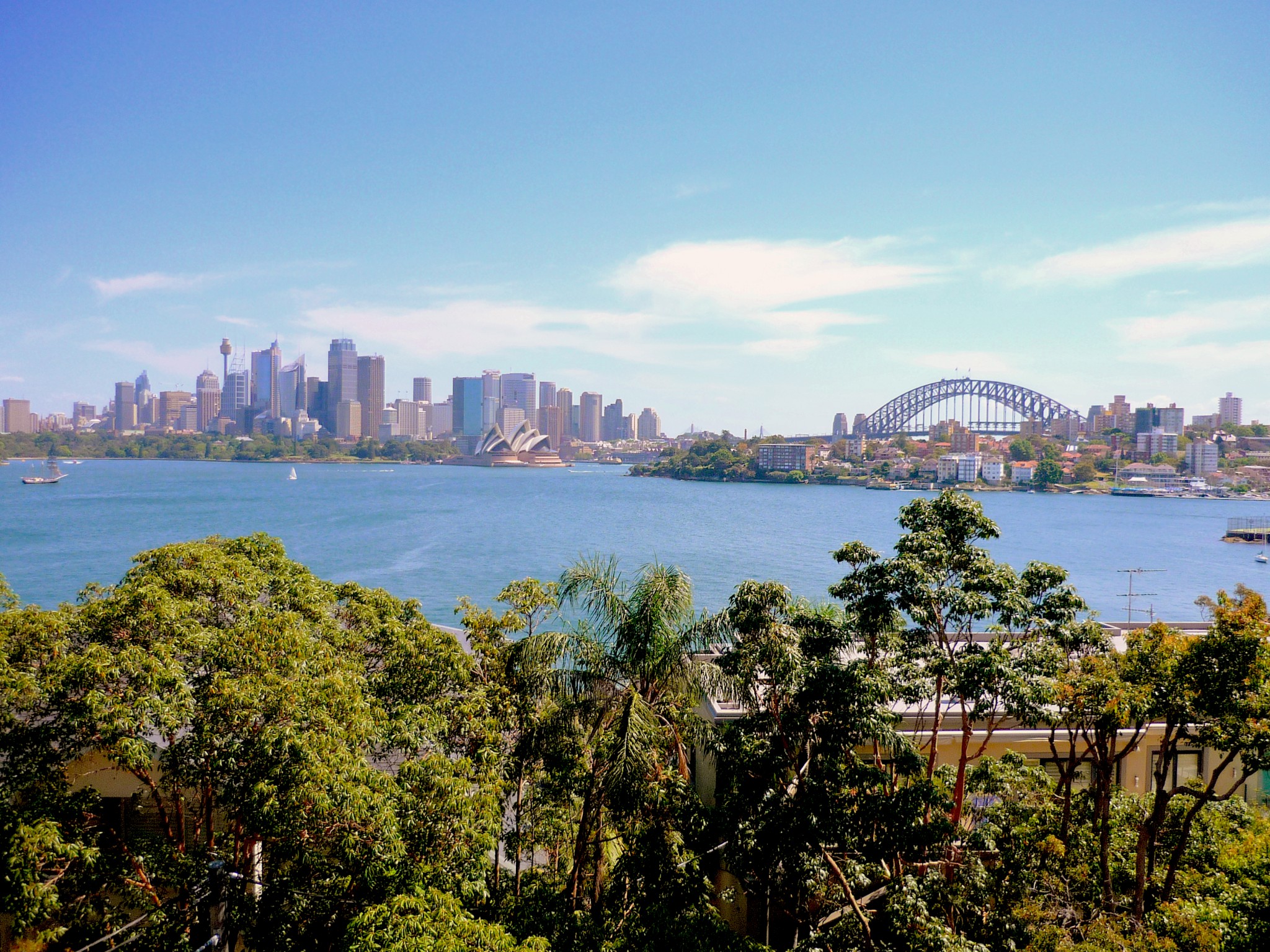 When the Europeans (should I say ‘the English’) settled in what is now Sydney harbour, the place was inhabited by an aboriginal people called the Cadigal. Governor Philip initially gave the settlement the name of “New Albion”. I agree we are still far from our ‘French connection’. On the contrary “la Perfide Albion” is a hostile epithet for England given by the French where ‘Perfide’ or perfidious means untrustworthy. (Baba Portokalos should be thankful to me for the mention of Albion being the Ancient Greek name for Britain!) 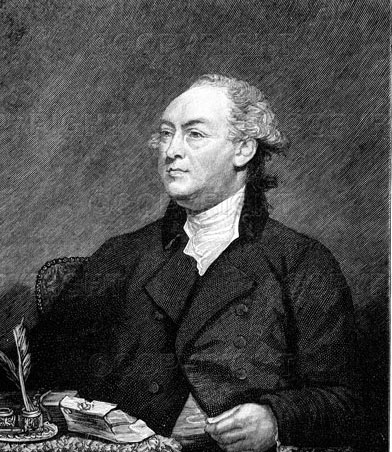 Well, for uknown reasons, the British settlement was later changed to ‘Sydney’ after Thomas Townshend (1732-1800). The British politician was then Britain’s Home Secretary, and served in a few Cabinet posts in the 18th century. He was given the title of Lord Sydney or Viscount Sydney in 1789 (the same year when the French Revolution started!). Some believed that the Australian town was given its new name in honour of Townshend who promulgated a charter authorising Governor Philip to establish a colony in the harbour. In addition, Sydney, Australia was not the only city in the British Empire to be called after Lord Sydney: Sydney in Nova Scotia, Canada was the first settlement to be named as such in 1785.

The ancestors of Townshend, Viscount Sydney

The title of Viscount Sydney was awarded for the second time in British history: in 1789 to Townshend and in 1689 to his ancestor Henry Sydney of Sheppey, in the Peerage of England. Robert Sydney, 2nd Earl of Leicester, traced his descent from a Surrey yeoman, John de Sydenie and this is where the history twist becomes interesting. It is believed that the ancestors of John de Sydenie (note the alteration in the spelling!) emigrated from a village in Normandy at the time of William the Conqueror. The name of the village was called Saint-Denis.

This is not really surprising as it has already occurred in the history of Normandy. Have you heard of the famous Crème fraiche and the Beurre (butter) d’Isigny? The peaceful village located between Cherbourg and Bayeux is not only famous for its dairy products but also for another eminent personality derived from there: the great Walt Disney himself.

Indeed, it is common knowledge that Disney’s ancestors were from Ireland (his great-grandfather was born in Kilkenny in 1801). The Disneys were the descendants of Hughes and his son Robert d’Isigny (from Isigny) who immigrated to Britain with William the Conqueror – and the Sydenies!

When ‘Saint-Denis’ contracted into ‘Sydenie’ and then ‘Sydney’, ‘D’Isigny’ was anglicised as ‘Disney’. The Green Michelin Guide on Disneyland Paris does not miss mentioning this piece of information for after all, Sleeping Beauty, Cinderella and Beauty and the Beast are French, aren’t they!

But our story does not finish here. To excel in the art of Baba Portokalos to join everything to our own culture, let me find a way to somehow link Sydney to our city of light: Paris.

The village of Saint-Denis in Normandy was not the only locality to be called as such. It was a very popular name to carry as it honoured the French Patron Saint: St. Denis.

Saint Denis was the first bishop of Paris and was remembered through the centuries for his martyrdom in 270 AD.

Saint Denis was sent with his inseparable companions Rusticus and Eleutherius from Italy to convert Gaul in the third century. They settled on the Ile de la Cité, where Notre-Dame now stands. At that time, Roman Paris used to be on the higher ground of the Left Bank, mostly in today’s 5th arrondissement.

Denis, having irritated the tempers of heathen priests for his many conversions, was executed by beheading by a sword on the highest hill near the centre of Paris, which was likely to have been a druidic holy place. According to popular tradition, the martyrdom of Denis and his companions gave it its current name, which in Old French means “mountain of martyrs“: we are talking about Montmartre – now crowned with a white neo-Byzantine church, the Sacré-Coeur.

According to the legend, after his execution, the body of Denis picked its head up and started to walk while the mouth was delivering a complete sermon. The body had to stop its stroll somehow and at the site where he fell completely dead was later erected a small shrine. It was named after the holy man: Saint-Denis.

In the Middle-Ages, the original chapel was turned into a lofty basilica which became the burial place for the Kings of France. The necropolis town has grown to a population of nearly 100,000 and is now home to another kind of ‘pilgrimage’ site: the Stade de France, the national stadium, built for the 1998 FIFA World Cup. 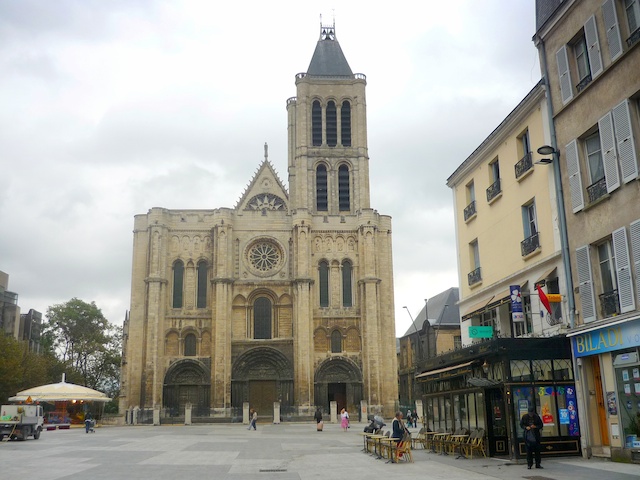 So here we are, talking about Paris after travelling through time. You were warned: “Sydney comes from the French …” But our account would not be impartial unless we look at the etymology of the name of Denis itself!

Where does the name ‘Denis’ come from? 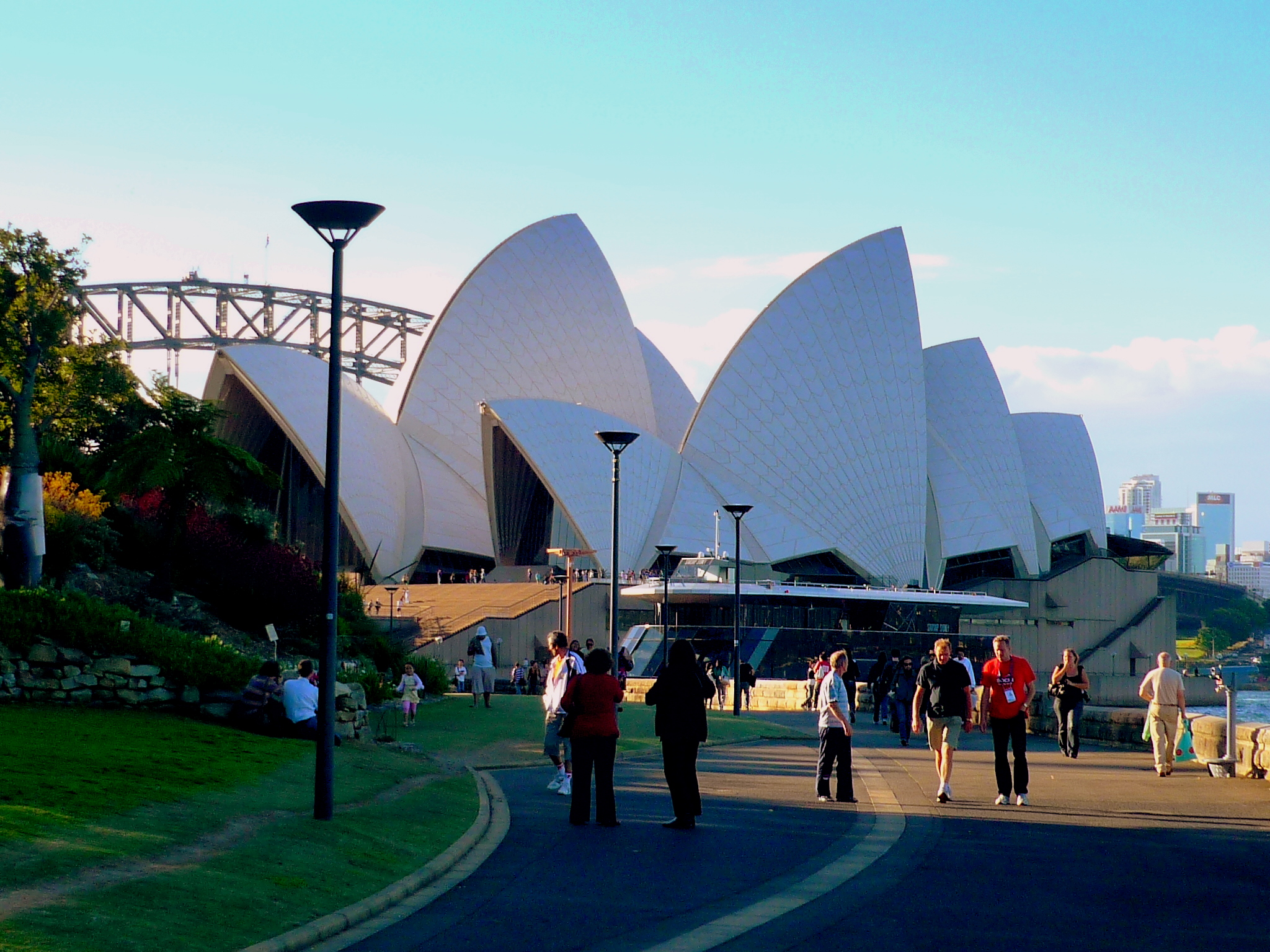 If you look in books and websites on baby names, almost every time, you will find that they corroborate the derivation of the name of Sydney from Saint Denis.

Alternative forms and spellings of the name in French and in English include: Denis, Denise, Denice, Denys, Dennis, Deon, Deonne, Deonte, and Dion (pardon monsieur? – Oui, singer Céline Dion also derives from the French – which will come as no surprise as she is French Canadian!).

In the Normand dialect, Saint Denis was pronounced something like “S’Deni”.

The name Denis itself is derived from the Greco-Roman ‘Dionysius’, the servant of Dionysus, you know, the big fat mythological god who couldn’t hold its booze! Dionysus is the god of wine, son of Zeus and one of the twelve Olympian gods of Greek mythology…

Et voilà, after many wanderings in the history of the word ‘Sydney’, I came to acknowledge that Baba Portokalos was right despite all odds, for the Sydneys, the Saint-Denis, the Disneys, the Céline Dions, all of them and everything else “derives from the Greek”! I say, we should rename this website “Greek Moments”…