New posts
You are at:Home»Blog»The favourite village of the French people in 2016

Last night, the popular programme “Le Village Préféré des Français” was presented by Stéphane Bern on French TV channel France 2. Thirteen villages across France were competing for the prestigious prize, knowing that reaching the top 5 would greatly help the local tourist industry. The favourite village of the French people in 2016 is Rochefort-en-Terre in Brittany.

The Favourite Village of the French people in 2016

The 13 regions of mainland France had entered a village to the competition, all of them having in common a rich historic and cultural heritage.

From 2012 to 2015 there were 22 villages in competition corresponding to the 22 administrative regions of France. From 2016 the number of villages was reduced to 13 to reflect the new territorial division of the country. From an initial four-minute report per village, the 2016 programme was extended to a seven minute feature. 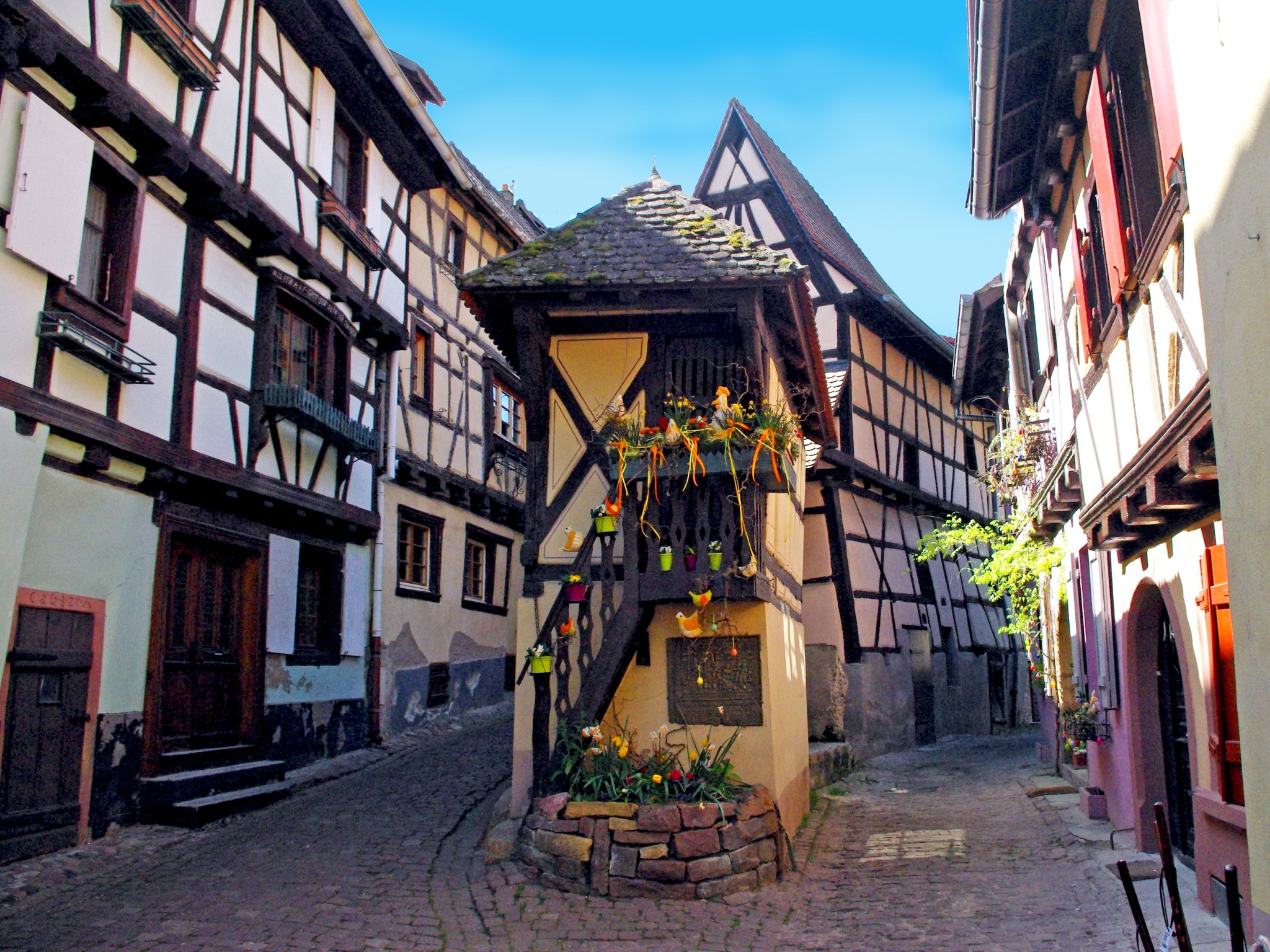 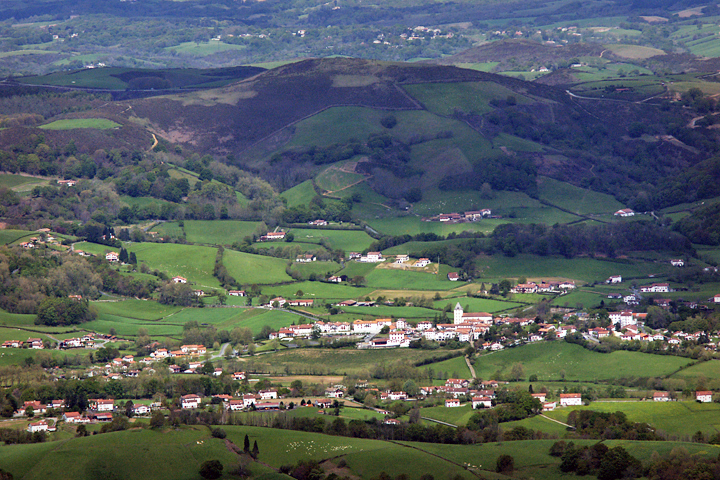 The village of Gordes © Olivier Risnes

Arbois © I, Damouns – licence [CC BY 2.0] from Wikimedia Commons

Situated near the Fontainebleau Forest in the Île de France region, Barbizon is famous for its school of painters where Théodore Rousseau and Jean-François Millet resided.

Rocamadour suddenly appears clinging precariously against the cliff above the Alzou canyon. One of the most famous villages of Europe, Rocamadour seemingly defies the laws of gravity. The vertiginous Citadel of Faith is best summed up by an old local saying: “houses on the river, churches on the houses, rocks on the churches, castle on the rock”. A village to discover on our website!

Montreuil-sur-Mer is a fortified little town built on a promontory above the River Canches. Situated in the Hauts-de-France, Montreuil is famous for its ramparts from the 13th to the 16th centuries.

Rochefort-en-Terre, the favourite village of the French people in 2016 © Selbymay – licence [CC BY-SA 3.0] from Wikimedia Commons

The historic village was built on a rocky crest bordered to the North by the Landes de Lanvaux. Rochefort-en-Terre has a number of historic houses, a Collegiate church and a feudal castle originally built in the 13th century.

The favourite village of the French people in 2016: English-French Vocabulary