Not far from the Opéra Garnier, the Boulevard des Capucines opens onto a small pedestrian street, the Rue Edouard-VII that leads to a secretive yet majestic square: Place Edouard-VII. As the name suggests, the square refers to the King of England, Edward VII. And, of course, several anecdotal details will make you want to discover this pretty place in the centre of Paris off the beaten track.

The origins of Rue and Place Edouard-VII

Rue Edouard-VII is a private street located in the 9th arrondissement. It starts at 16-22, boulevard des Capucines .

Far from the hustle and bustle of the Opéra, it is a good idea to take refuge in one of the charming little cafés for a cool drink on the terrace.

Everything goes back to the Belle Époque!

Rue Édouard-VII was created between 1911 and 1913 on the initiative of the developer Arthur Millon and partner Henry Wiener.

Originally, the complex consisted of buildings with shops on the ground floor and offices on the upper floors, a hotel and the Edouard VII theatre.

The street leads to a square that opened in 1911 (Place Edouard-VII). This was the site of a carriage company called Compagnie générale des Omnibus (or CGO) which houses 500 horses and 200 carriages there.

The Edouard VII theatre built by an English architect

In the centre of the square is the Edouard VII Theatre built in 1913 by an English architect, William Sprague.

The introduction of Kinemacolor

It was first a cinema, operated by a pioneer of the film industry, Charles Urban (1867-1942). The Anglo-American film producer introduced the Kinemacolor motion-picture system.

Kinemacolor was the first successful colour motion picture process, used commercially from 1908 to 1914.

In 1916, the cinema gave way to theatrical performances.

The theatre could not have found a better patron than the sovereign of England, King Edward VII, who was said to be “the most Parisian of English kings”.

Indeed, the street and square were named after the English King Edward VII who died only a year before the street was built.

In the centre of the square is an equestrian statue of the King of England.

It is the work of Paul Landowski and was unveiled in January 1914, a few months before the outbreak of the First World War.

The choice of Edward VII is not insignificant.

During his reign, Edward VII was the architect of the Entente Cordiale between France and England. 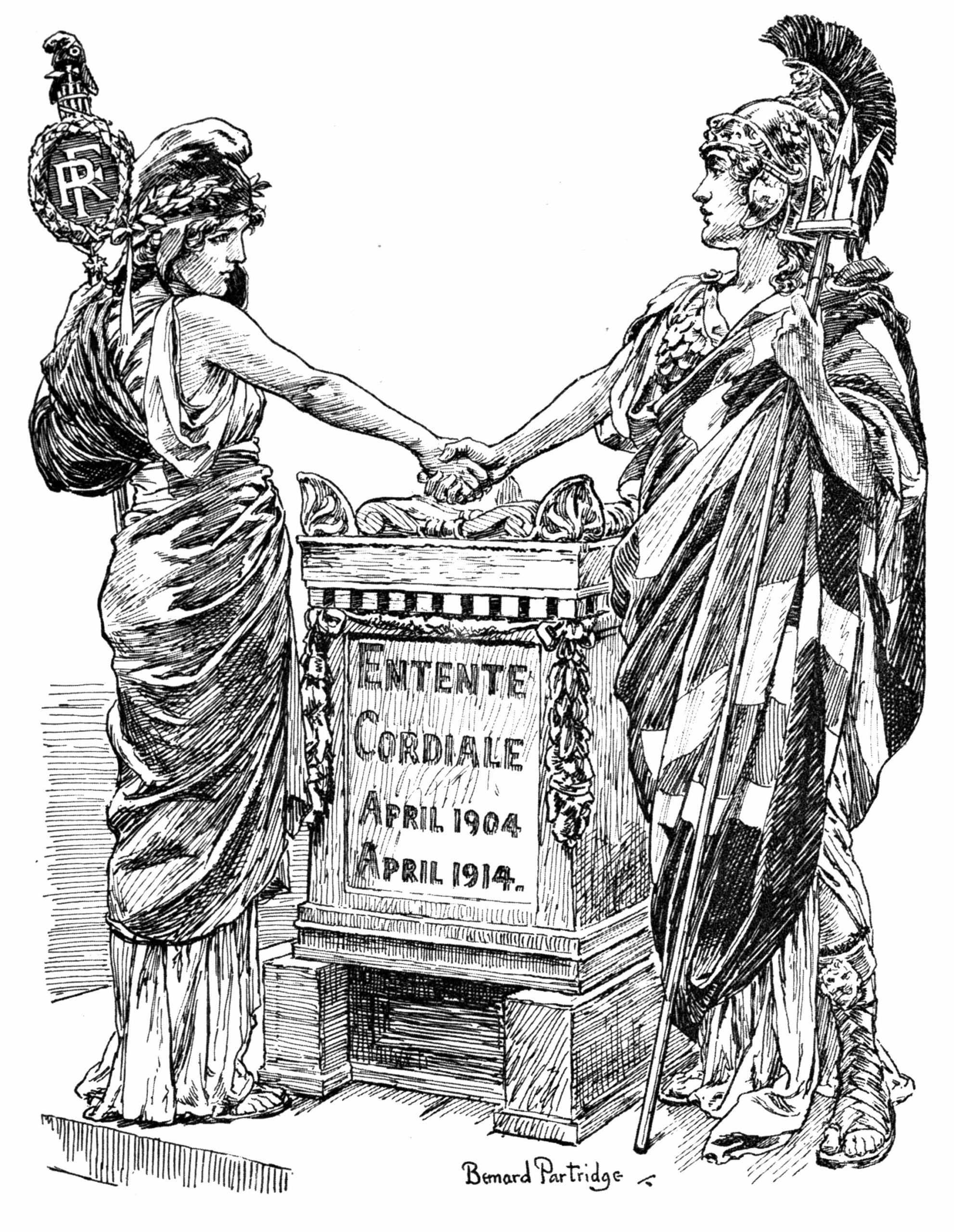 The King of England appreciated Paris for its spirit, its gastronomy and its women.

A majestic depiction of the king of England

In the great tradition of the equestrian statue, Landowski has depicted the king in his role as head of the army, calmly guiding his horse.

He wears the marshal’s uniform that befits his rank:

The choice of this classical iconography seems to echo the portraits commissioned by the sovereign in his own country, England.

It is therefore an official portrait, intended to express nobility and power, in the centre of a strictly ordered square.

Beyond Place Édouard-VII, the pedestrian street extends into another charming square, Square de l’Opéra Louis-Jouvet, which leads to Rue Boudreau.

In the centre of the square (formerly Square Boudreau) is an equestrian statue by sculptor Alexandre Falguière: Le Poète chevauchant Pégase (The Poet Riding Pegasus). Cast in 1896, the statue was inaugurated in 1897.

Its origin dates back to a secret competition between Alexandre Falguière and Louis-Ernest Barrias for the monument to Victor Hugo in 1890. Barrias won the competition but Falguière used his project to create an equestrian group: “Apollo on Pegasus”. The “Poet” would therefore be Apollo. In 1896, the city of Paris commissioned it for the square.

There is also a rather picturesque arcaded pedestrian way that joins the rue Caumartin: it is the rue Bruno Coquatrix.