Situated in the heart of Saint-Germain-des-Prés (6th arrondissement), the tiny Place de Furstemberg is one of Paris’ most charming squares with its elegant lamp posts. 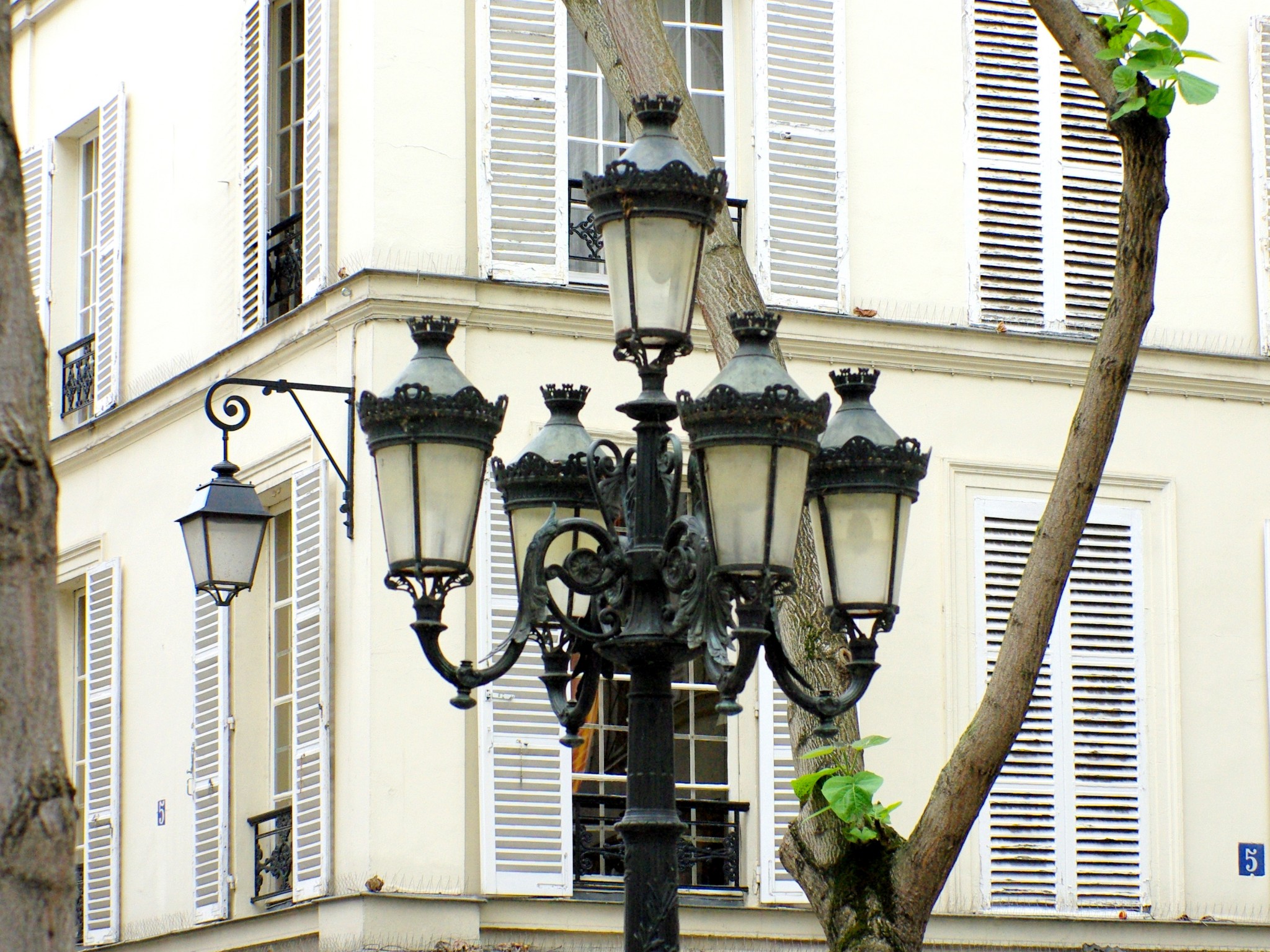 The tiny Place de Furstemberg may be the smallest squares of Paris, nevertheless its charm is undeniable. Situated near the church of Saint-Germain-des-Prés, it owes its name to the famous Prince de Furstenberg, William Egon of Fürstenberg (1629 – 1704). The German clergyman, who was once bishop of Metz and of Strasbourg, retired to Paris in 1697 where he was appointed abbot of St-Germain-des-Prés. It was him who created the three streets of rue Cardinale, passage de la Petite-Boucherie and rue de Furstemberg on the forecourt of the abbatial palace. Rue de Furstemberg itself was opened on the site of the abbey’s stables. The count died at age 74 in Paris on the 10th April 1704.

In fact, Place de Furstemberg is not technically a square but a street (rue de Furstemberg or Furstenberg) where a small roundabout has been created for traffic. Four pawlonias have been planted in its centre. The place has a certain romantic feel along with elegant Parisian-style lamp posts, particularly at night time when the five globes are lit up.

Painter Eugène Delacroix used to live there and his former dwelling today houses the Delacroix Museum.

Read more about the neighbourhood of Saint-Germain-des-Prés.