New posts
You are at:Home»Blog»Paris before and after the 2016 floods

At the time of writing this article, the water level of the River Seine is now down to normal height and the lower quays of Paris have reopened since 5pm. A week ago the swollen river made the headlines around the world and we were among the thousands of curious Parisians and visitors to take photos of the banks. It took me a week to search for photos previously taken at the same spots to show Paris before and after the 2016 floods.

Paris before and after the 2016 Floods

Last week the region of Paris saw torrential rain causing the River Seine to reach 6.18m above its normal height. However the water levels did not break the historic peak of 1910 when the water peeked at 8.62m above the normal height.

One of my favourite views of Notre-Dame Cathedral from the Petit-Pont (Left Bank): The chevet of Notre-Dame seen from the Pont de l’Archevêché (Left Bank): 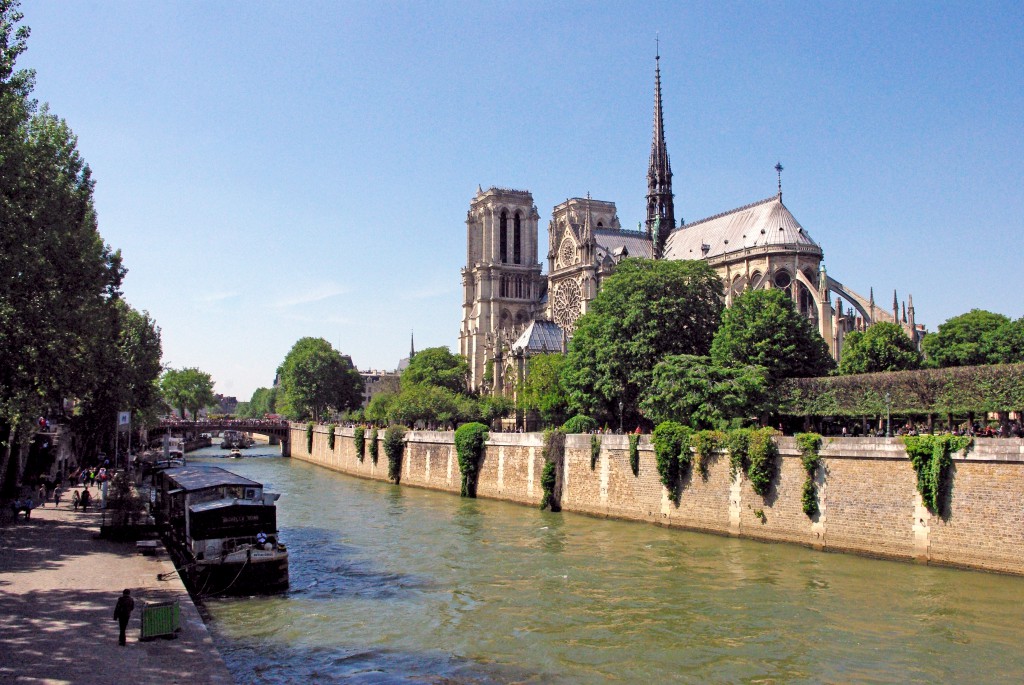 The medieval buildings of the Conciergerie from the corner of Pont au Change and Quai de la Mégisserie (Right Bank): The Île de la Cité looking towards Saint-Michel. A view from the Pont-Neuf: A romantic place by the river just above the tiny Place Louis Aragon on the Île Saint-Louis: The Orsay Museum seen from the Pont de la Concorde: The Quai d’Orsay building, seat of the French ministry of Foreign Affairs: The majestic Pont Alexandre III and the Eiffel Tower seen from the Pont de la Concorde. This place is beautiful around sunset: The Pont des Invalides with the American Church and the Eiffel Tower in the background: The Zouave Statue beneath the Pont d’Alma which has acted as a measuring gauge since 1910: A stunning view of the Statue of Liberty and the Eiffel Tower from the Pont Mirabeau: