Mulhouse hosts several museums, some of which have gained international renown, making the city the “European capital of Technical Museums”.

Other cars which are more recent are also displayed such as: Peugeots, Porsches, Bugattis, etc.

The museum has been listed as a National Heritage site.

The museum recalls the golden age of railway between 1860 and 1940.

A visit takes place in semi-darkness, creating a perfect nostalgic atmosphere that sets off the locomotives and trains to the best possible advantage.

Films, special sound and light effects and the reconstruction of an old-fashioned railway station add a creative touch to the display.

The museum’s association was founded in 1969 and the exhibition officially opened two years later. It displayed 13 steam locomotives owned by the SNCF and welcomed 206,755 visitors in the first five years.

In 2005, after a complete refurbishment, the Musée du Train became the Cité du Train. It features a new 6,000 m2 hall in which 27 exhibits are displayed: steam, electric and diesel locomotives, railcars, electric railcars, coaches and wagons.

In 2011, another renovation was undertaken and the museum now displays 60 engines in chronological order from 1844 to the present day, themed “the Golden Age of Rail”.

With the use of spectacular effects from the most highly advanced audiovisual techniques, the visitor enters the world of trains, discovering some of the greatest moments in French railway history.

The visit is set around 6 themes that explore the emotional roots of the railways:

A second room displays 60 machines on 8 station platforms presented in chronological order from 1844 to the present day: the first steam engines and the first appearance of electric traction, the 1930s, the creation of the SNCF, the speed records, prestigious and then comfortable trains for all, and today’s era with the TGV.

The museum contains over 6 million designs and 50,000 textile pieces including bedspreads, scarves and shawls, making it one of the largest museums of its kind in Europe.

The history of textile art is displayed in temporary exhibitions through a wide variety of rare to everyday pieces. The permanent collection of the museum presents the historic context of fabric printing and features machinery and tools.

Located in nearby Rixheim, the Wallpaper Design Museum displays an impressive collection of 130,000 paper, machine and archive items donated by the Zuber & Compagnie wallpaper factory dating from 1800 to the present day.

The EDF Électropolis is Europe’s most important museum devoted to electric energy. It displays some 10,000 pieces ranging from batteries to hydraulic turbines as well as the “Grande Machine”, a 170 tonnes cast iron and steel mechanical and electrical device that supplied the Dollfus Mieg & Compagnie factory between 1901 and 1947. 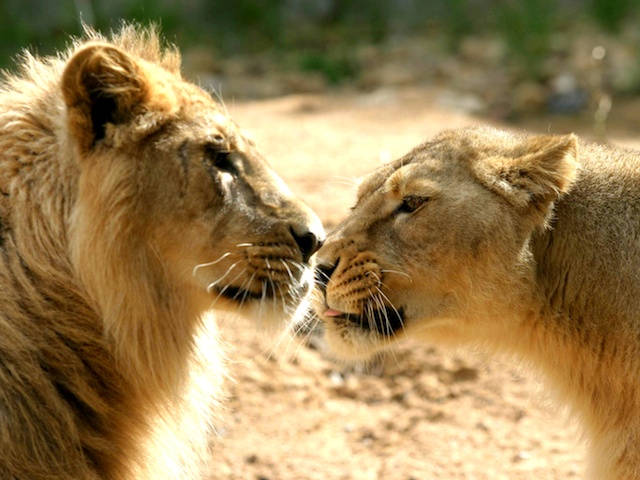 Founded in 1868, the zoological and botanic Park of Mulhouse is one of France’s oldest zoos. Bought back by the municipality of Mulhouse in 1893, the size was increased and new animals such as otaries and bears were introduced. After a pause during the two World Wars, the park went through a period of redevelopment from the 1950s. In 2005, the French State granted it the “Remarkable Garden” label. Covering 25 hectares, it houses 1,200 animals and 3,000 plants. Out of the 170 animal species present in the park, 90 are on the verge of extinction due to hunting or the disappearance of their natural habitat. Moreover, more than 200 rare vegetal species are preserved inside the park. The park is involved in 100 international scientific research programmes.

The exceptional collection of plants growing in the botanical gardens shows a range of local and exotic flora: irises, dahlias, ferns, peonies, hemerocallis, hydrangea and many more. The popular plants to see in the gardens are the purple Acer Palm, the peonies flowers, the dahlia (with 84 varieties and 500 specimens), and the iris (more than 500 varieties).

Popular animals in the zoo are the South American sea lion, the Canadian worf, a rare and large zebra, two impressive Asian lions, a dangerous polar bear, Siberian tigers, and red ibis from South America. As for the blue-eyed lemur (one of the world’s 25 most endangered primates), it was thought to be extinct but was rediscovered in 1983. Six specimens were captured in 1986 and two were taken to Mulhouse where they were called Jacques and Bernadette after the name of the President of the Republic and the First Lady at the time (the Chiracs). Bernadette still lives at Mulhouse zoo.

More than 370,000 people visit the park each year, which makes it one of Alsace’s top touristic spots.

Since the 1970s, several eco-museums have been opened in large outdoor sites throughout France and Europe, focusing on the display of the regional cultural heritage and the involvement of the local community.

The Ecomusée d’Alsace, created in 1984, is one of the largest and most visited authentic open-air village museums in France with its 100 hectares of village, fields and forest. The Ecomusée d’Alsace includes more than 70 old rural houses which were due for demolition. All these rural homes have been carefully dismantled and meticulously re-erected without substantial loss of authenticity in their original village.

Read more about the Écomusée d’Alsace.