New posts
You are at:Home»Gardens of France»Discover Monet’s Gardens in Giverny

“I need flowers, always flowers, even flowers to pick… so that I can paint them on rainy days” – Claude Monet. The famous Monet’s gardens in Giverny outside the hustle and bustle of Paris bears the memory of Claude Monet who would paint the same subject on several different canvases at the same time to capture the changing light as the day passed.

Normandy and the impressionists

The impressionists choose the Seine Valley for the ever-changing sky that renews the colour scheme of the white hillsides covered with green pastures which overlook the river and its meandering reflections.

The painters rendered this beautiful countryside of Normandy in some of the liveliest and brightest paintings in art history.

Eugène Boudin rightly used to say of the painted landscape: “Swim in the sky, touch the tender clouds, suspend these bodies in the distant background of a grey mist, explode the azure blues…“

Monet’s Gardens in Giverny: A bit of History 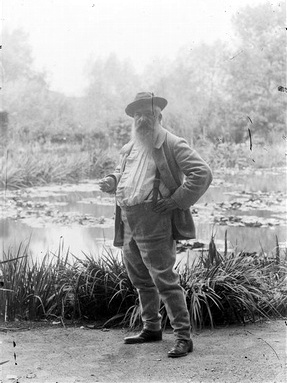 Claude Monet (1840-1926) played a significant part in the foundation of French impressionism. In 1883, he bought an estate in Giverny where he lived until his death in 1926.

When Claude Monet fell in love at the site of the village with its low slate roof houses covered with wisteria and creepers, he decided to move there with his family.

At his death, the estate was handed to his son Michel who had no much interest in the gardens and left them to the care of Blanche Monet-Hoschedé.

After a period of abandon, the estate was restored at the creation of the Fondation Claude Monet in 1980. Listed as a “Jardin Remarquable” for its outstanding beauty, Monet’s Gardens in Giverny have become a major tourist attraction, the second in Normandy after Mont-Saint-Michel. The site welcomes over 530,000 visitors each year.

The two gardens of Giverny

The gardens of Giverny include two distinctive parts: the flower garden of Clos-Normand and the Japanese-style water garden. They have been recently restored to the specifications wished by Monet.

The Clos-Normand or Norman Garden was originally a simple orchard with a few banks of flowers and a border on either side of the path leading to the lower end of the domain. The painter spent years transforming the garden into a real flower garden by planting thousands of flowers in straight-lined patterns. Walls were lowered down so Monet could see the Seine and the hillsides from the garden. The original cypress trees where replaced with arch trellises supporting climbing roses.

The Norman Garden includes several trees such as cherry, apple and maple trees of Japan, chestnut trees, and lime trees.

In 1893, Monet bought a vacant piece of land and had a branch of the Epte river diverted there to create a water garden with waterlilies and weeping willows. Monet’s fascination of Japan is clearly visible with its green Japanese-style curved bridge adorned with wisteria and the presence of oriental plants.

Monet would often return to his garden to paint the peaceful setting and the subtle display of water and light. That garden became famous when he first started to paint his lily series in 1899, particularly the monumental painting of the Nymphéas.

The former house where Monet and his family used to live is also accessible to the public:

Book your Monet Impressionism Tour to Giverny from Paris

There are a number of options to visit Monet’s Gardens in Giverny from Paris. Here are a few suggestions: 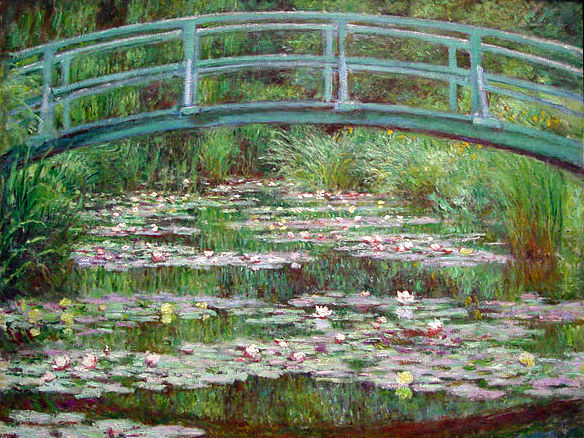 The largest collection of Monet’s works in the world is kept in the Musée Marmottan Monet, in the 16th arrondissement of Paris.

The Nymphéas (or Water Lilies) are arguably Monet’s most famous paintings. This series of approximately 250 oil paintings depict the water garden at Giverny and were painted during the last 31 years of Monet’s life. The paintings are now on display in many museums in the following three countries: 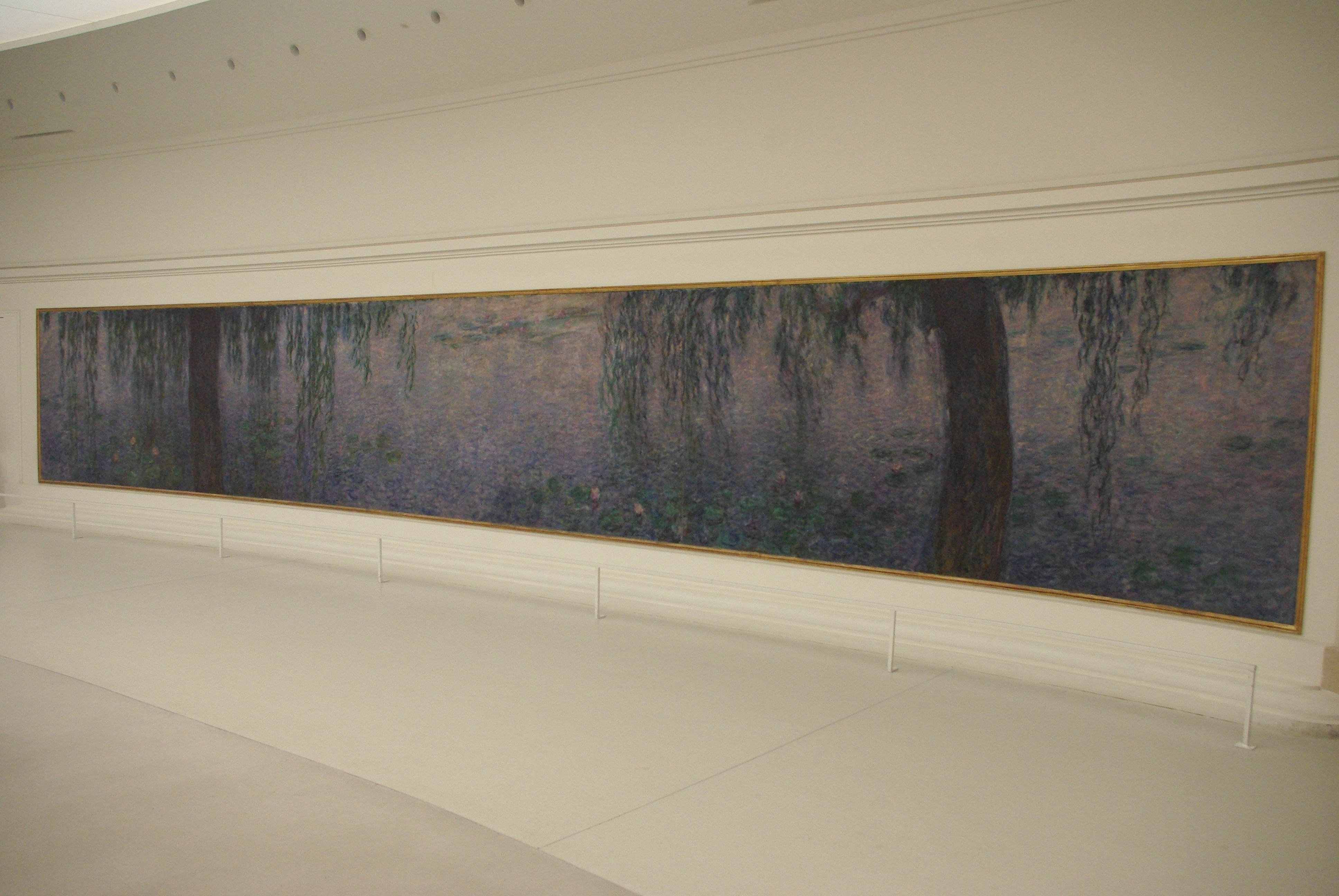 How to get to Monet’s Gardens in Giverny

Giverny is a little village situated between Paris (75 km) and Rouen near the town of Vernon.

Trains from Paris-Gare Saint-Lazare run approximately every 60 minutes to Rouen calling at Vernon, the closest station to Giverny. The trip from Paris to Vernon lasts 45 minutes. From the railway station of Vernon, there are several options to reach Giverny (4 km): by bus, by taxi, by renting a bike or on foot on the path along the Seine.

From Paris, take the A13 motorway to Bonnières-sur-Seine (exit 14) and the D201 to Giverny.

It takes approximately 1 hour to reach Monet’s gardens from Paris.

The gardens are open to the public every day except Monday, from the 1st April to the 31st October.

The best seasons to visit Monet’s Gardens are in spring (May and June) and in Autumn (September and October). Check out the Flowering calendar in Claude Monet’s garden here.