New posts
You are at:Home»Cities of France»Belfort»Discover the Lion of Belfort by Auguste Bartholdi

The Lion of Belfort is a monumental statue by Auguste Bartholdi situated against the cliff underneath the castle of Belfort. It symbolises the heroic resistance of the French army besieged in Belfort during the French-Prussian War (1870-71). Let’s have a closer look!

The Lion of Belfort: a patriotic monument

The heroic siege of Belfort was personified and symbolised by the monumental statue of a Lion erected in 1880 by Auguste Bartholdi. 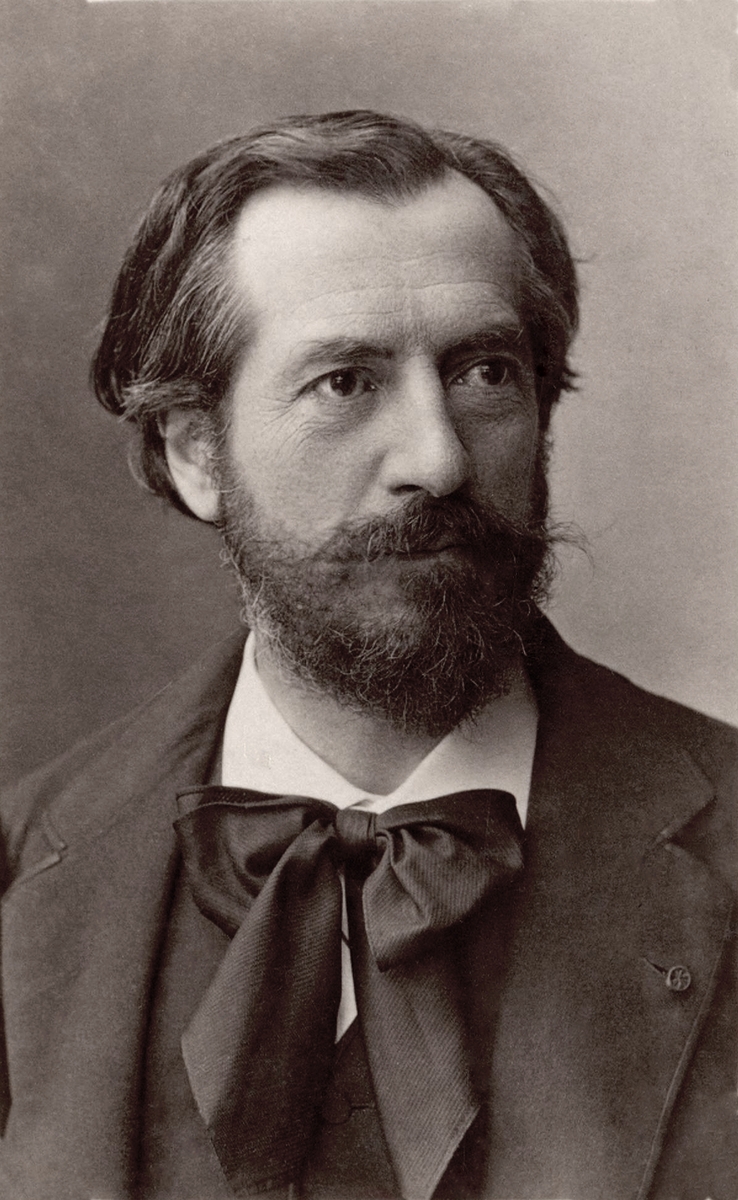 The sculptor was a local man from Colmar, and is renowned for having designed the Statue of Liberty in New York City.

Bartholdi described his monument as “a colossal lion, harried, driven back and still terrible in his fury”. 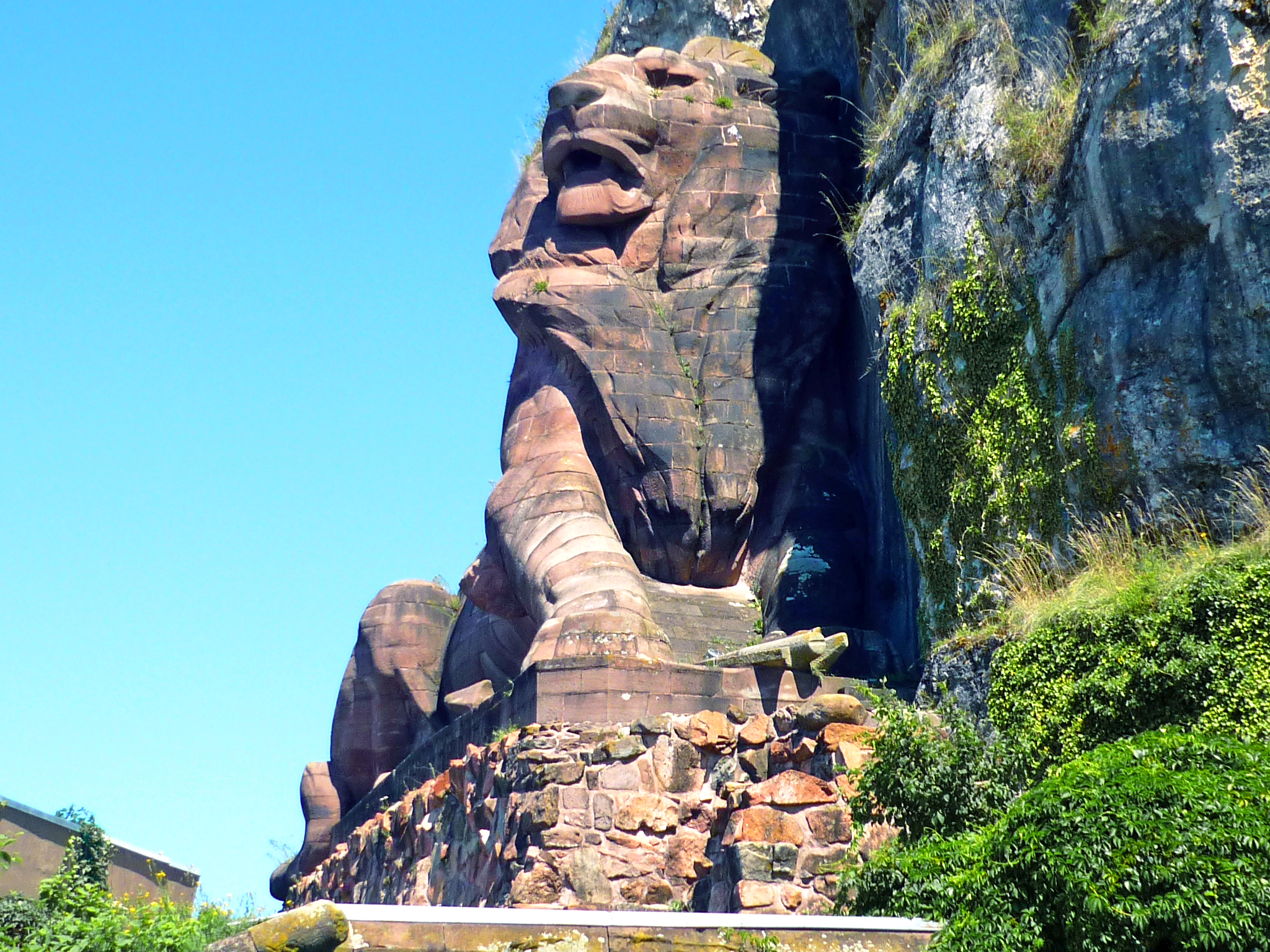 The statue is entirely made of red sandstone from the Vosges and evokes the sphinxes from Ancient Egypt.

The lion is 21.50 metres long and 10.70 metres high and watches over the old town with a pugnacious look on its face. 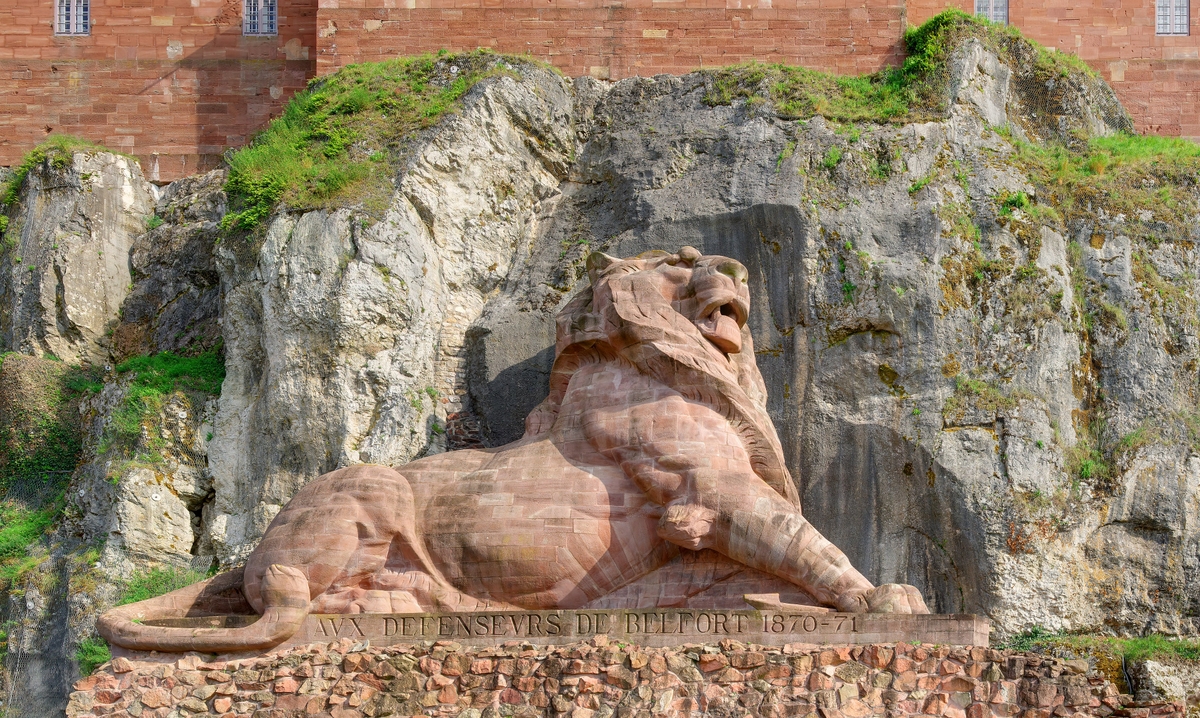 The statue under the castle © Thomas Bresson – licence [CC BY 3.0] from Wikimedia Commons

It was initially planned to face towards Germany until the sculpture was finally set towards the West after German protests in the 1870s.

Today, the statue is at its best when illuminated at night. 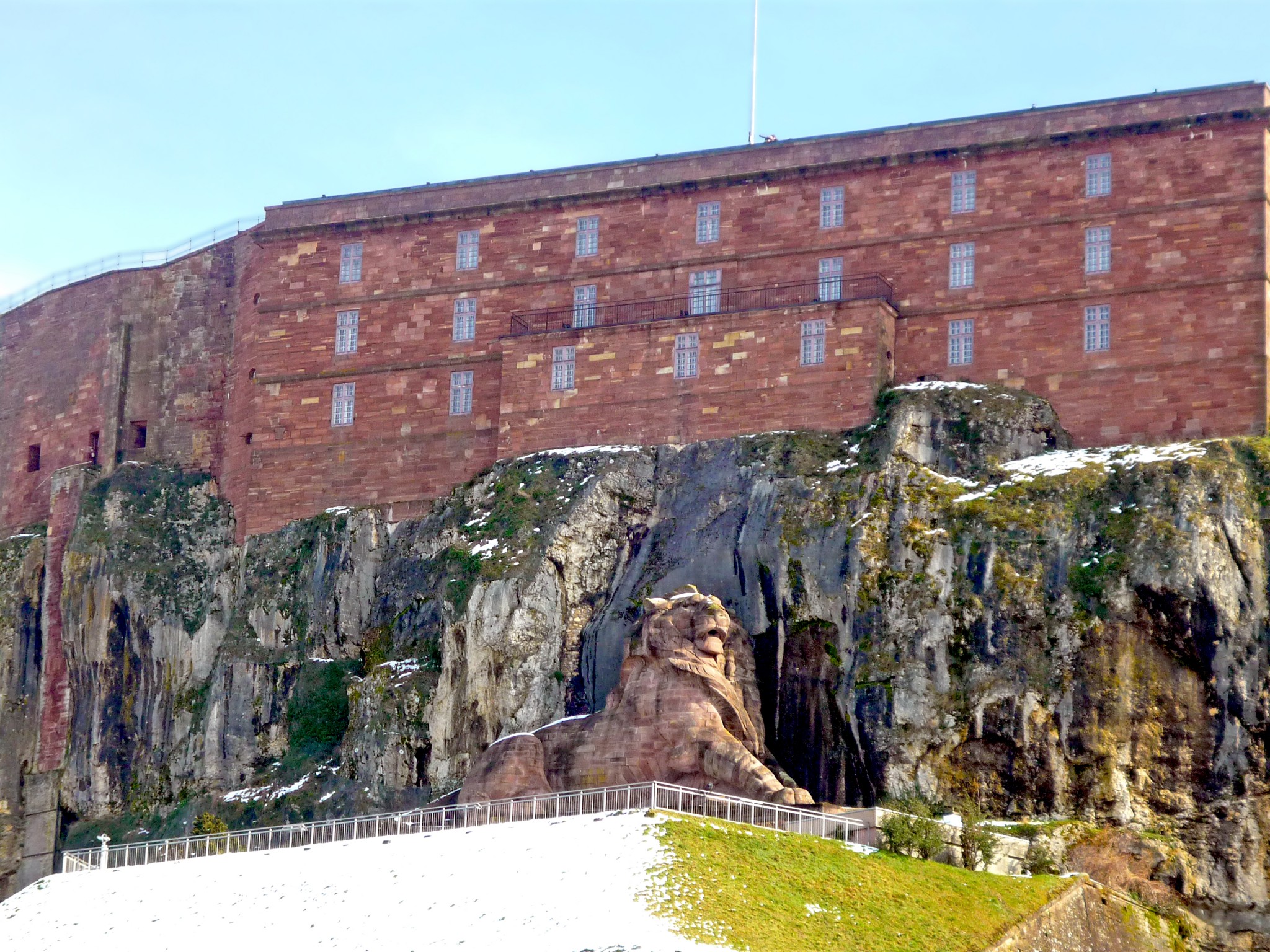 The Lion under the citadel © French Moments

Urban legends about the Lion of Belfort

Many legends regarding the statue were handed down through the generations.

One of them said that the animal did not have a tongue, and led its sculptor to kill himself when he found out about his omission. 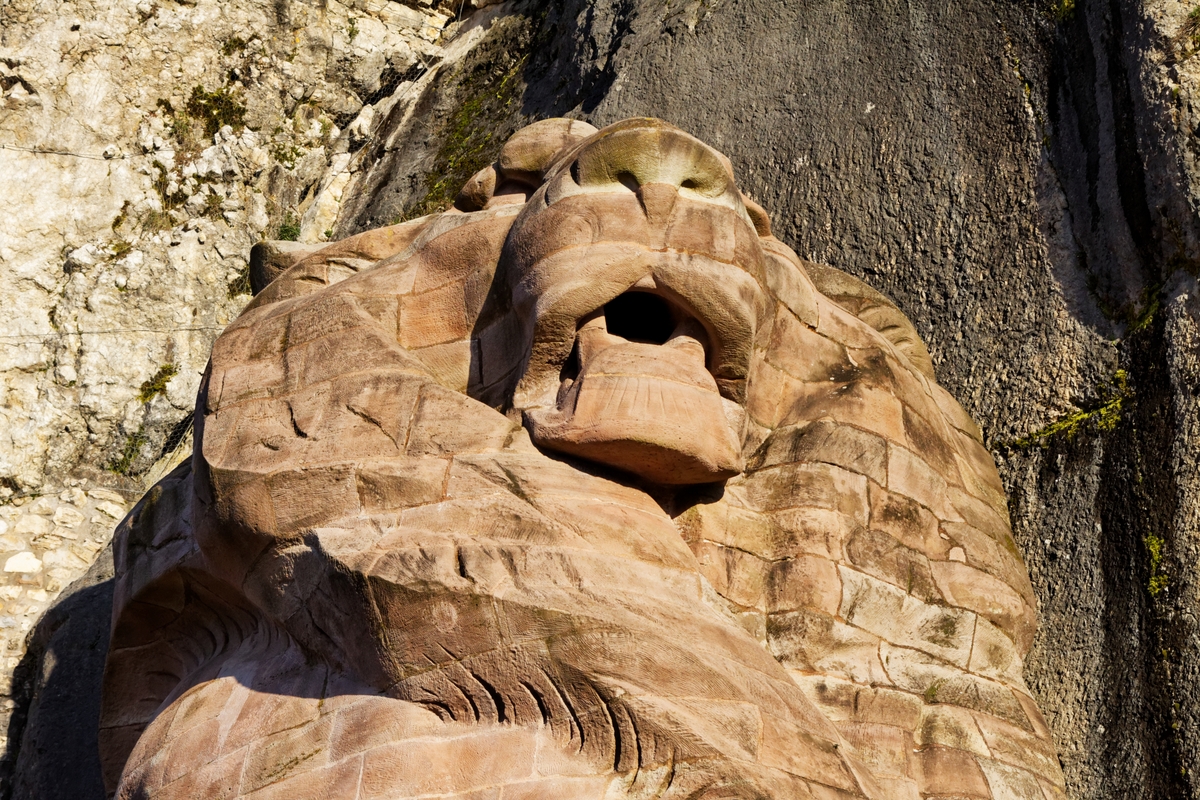 Does the Lion have a tongue? © Thesupermat – licence [CC BY-SA 3.0] from Wikimedia Commons

This was groundless as Bartholdi died a natural death much later in Paris, in 1904.

Moreover, the presence of a tongue inside the mouth of the lion was confirmed during the recent restoration works, putting a definite end to the persistent rumour.

The Lion of Belfort in Paris and Montréal, Canada

A smaller 1/3 copy in bronze stands in the centre of Place Denfert-Rochereau in Paris.

Lion of Belfort in Place Denfert-Rochereau in Paris © French Moments 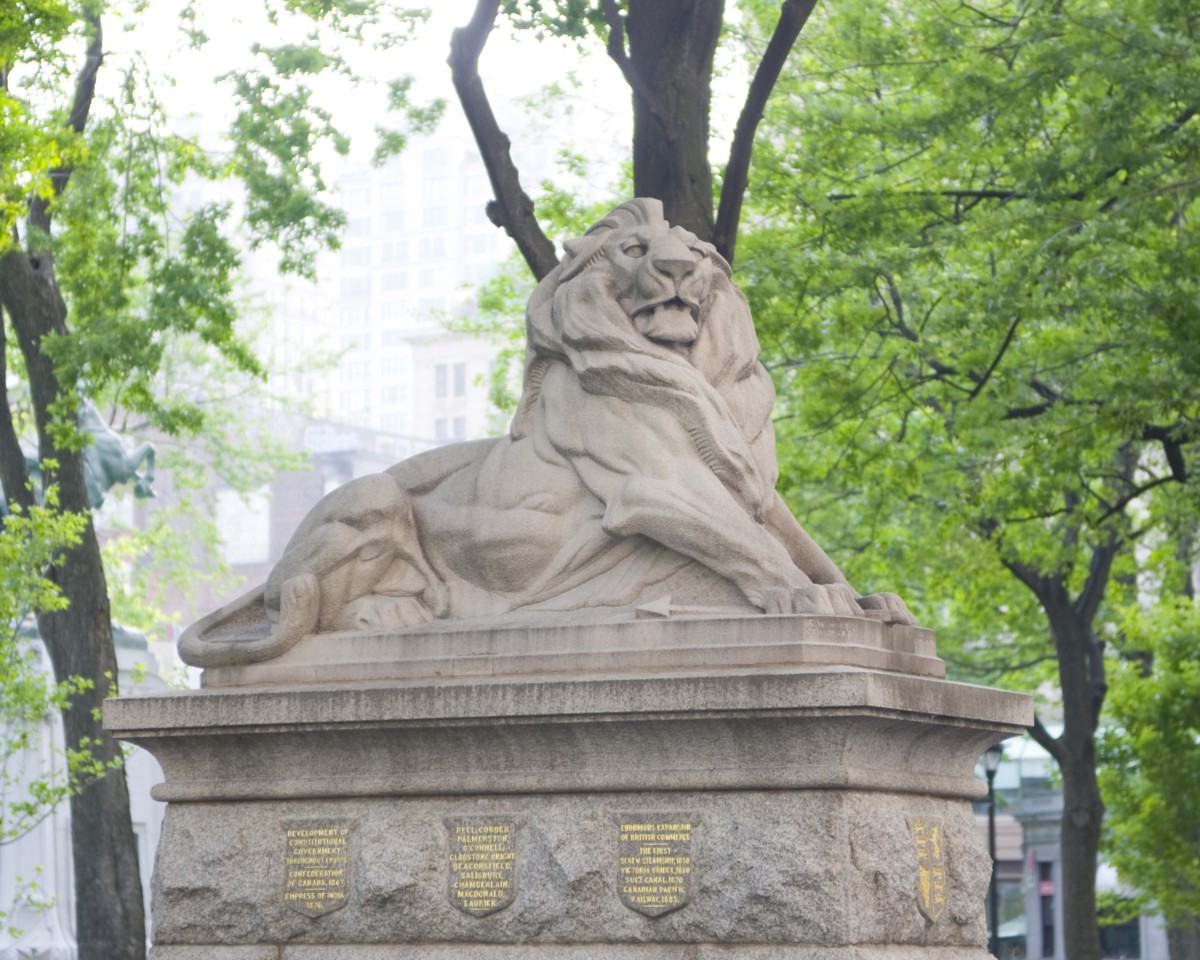 Never been to Belfort? There’s quite a lot to discover in the surroundings. Check it out! 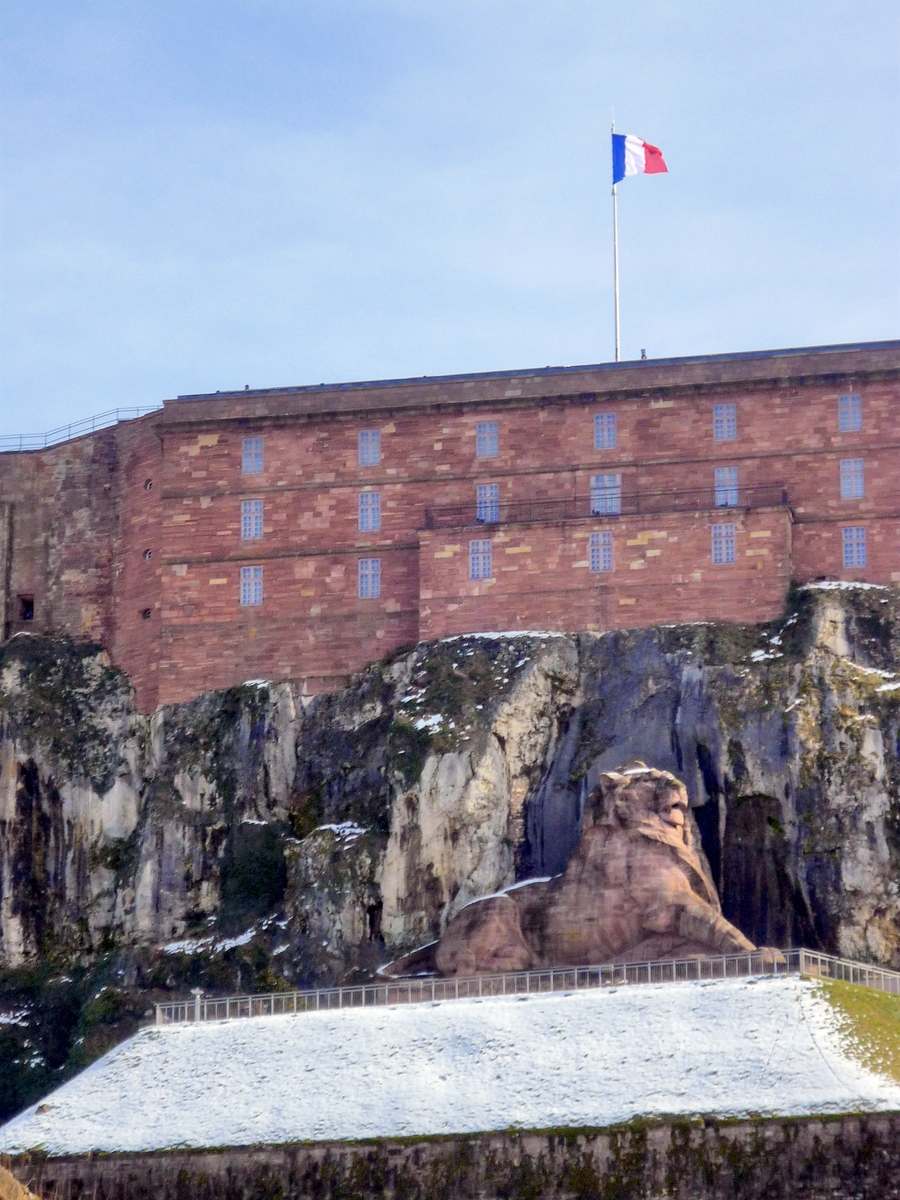 The Lion and the castle © French Moments 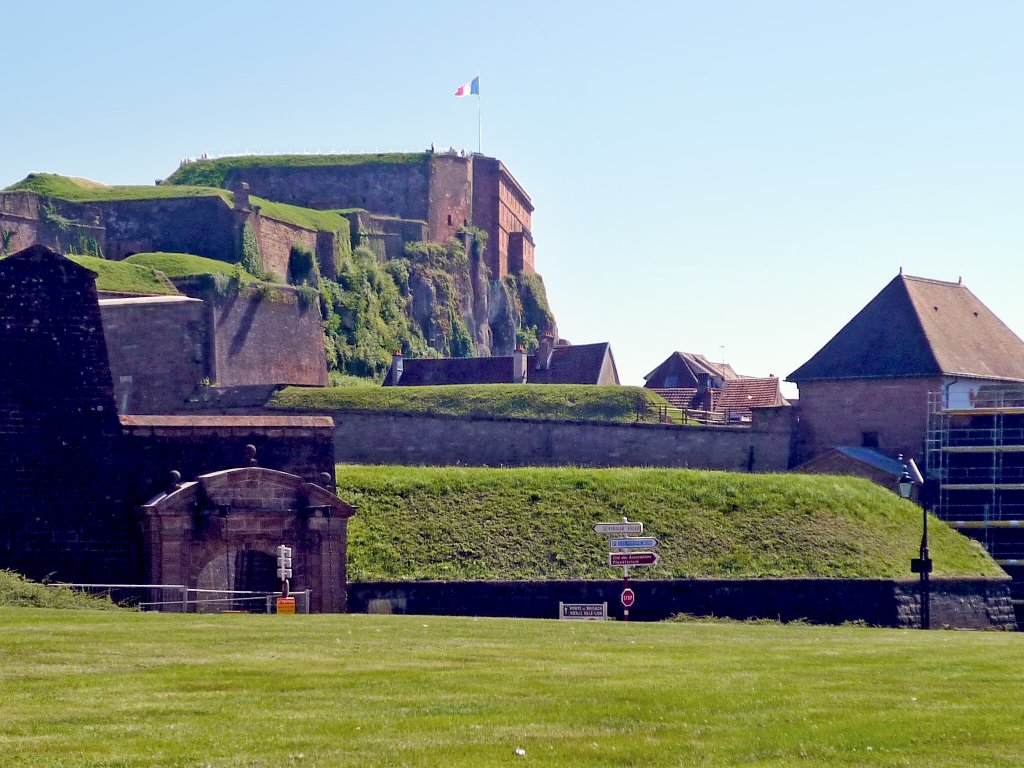 The fortifications of Belfort © French Moments 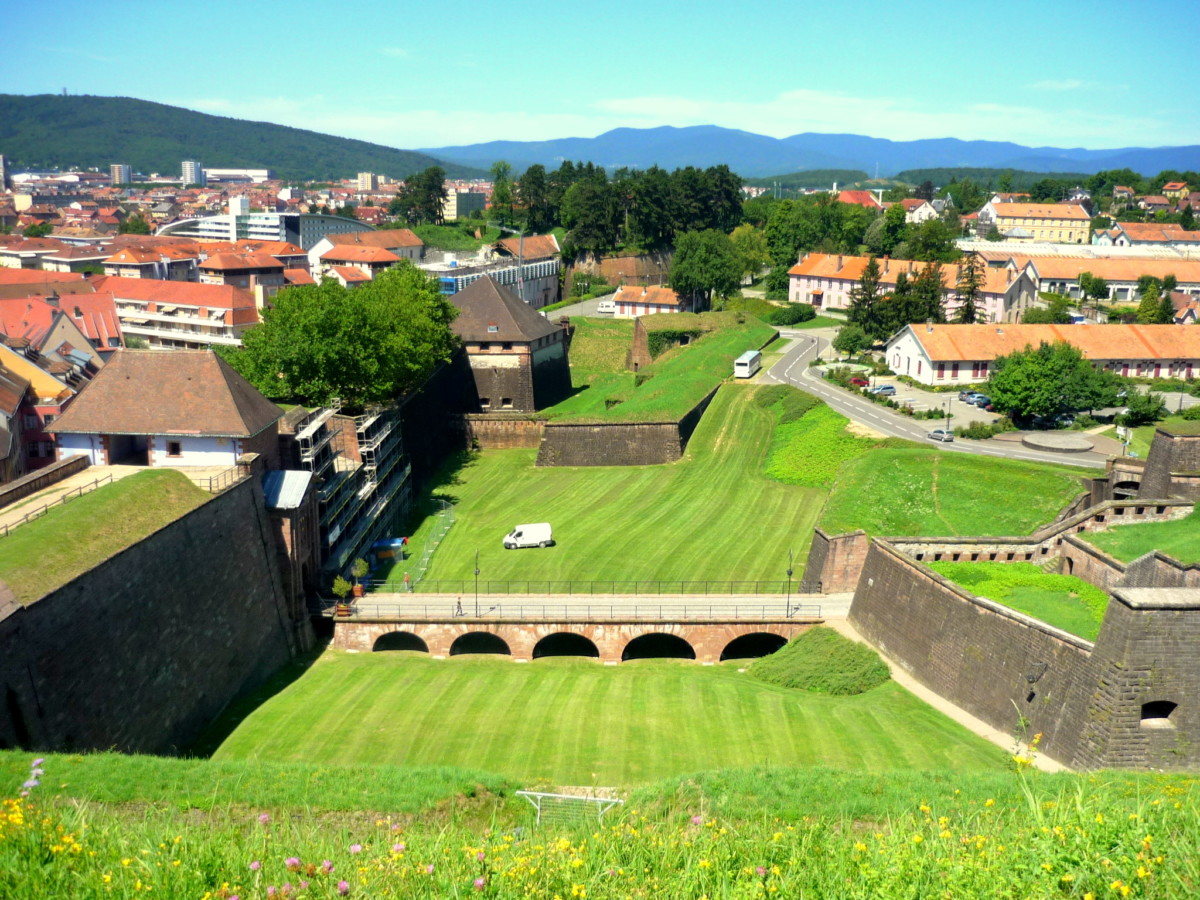 The fortifications of Vauban in Belfort © French Moments 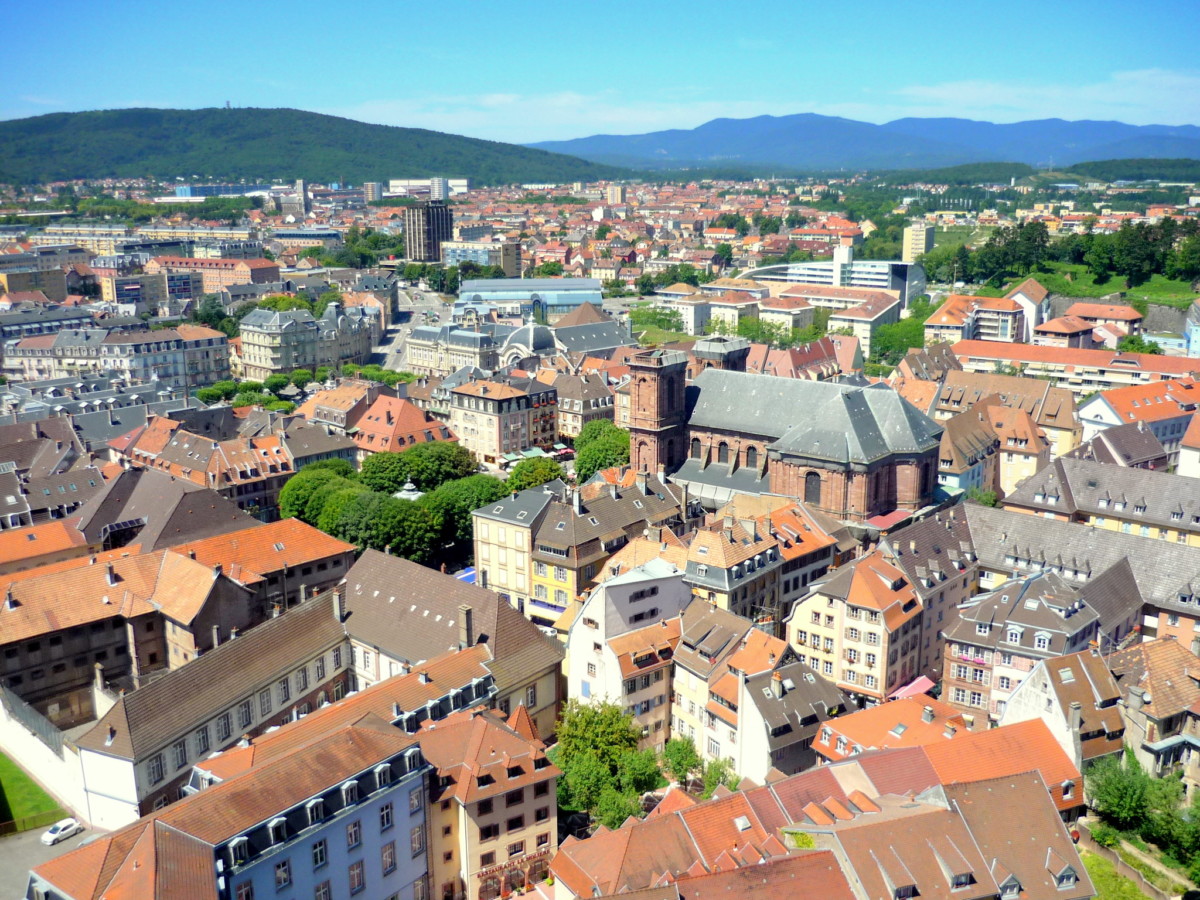 The view from the Citadel © French Moments 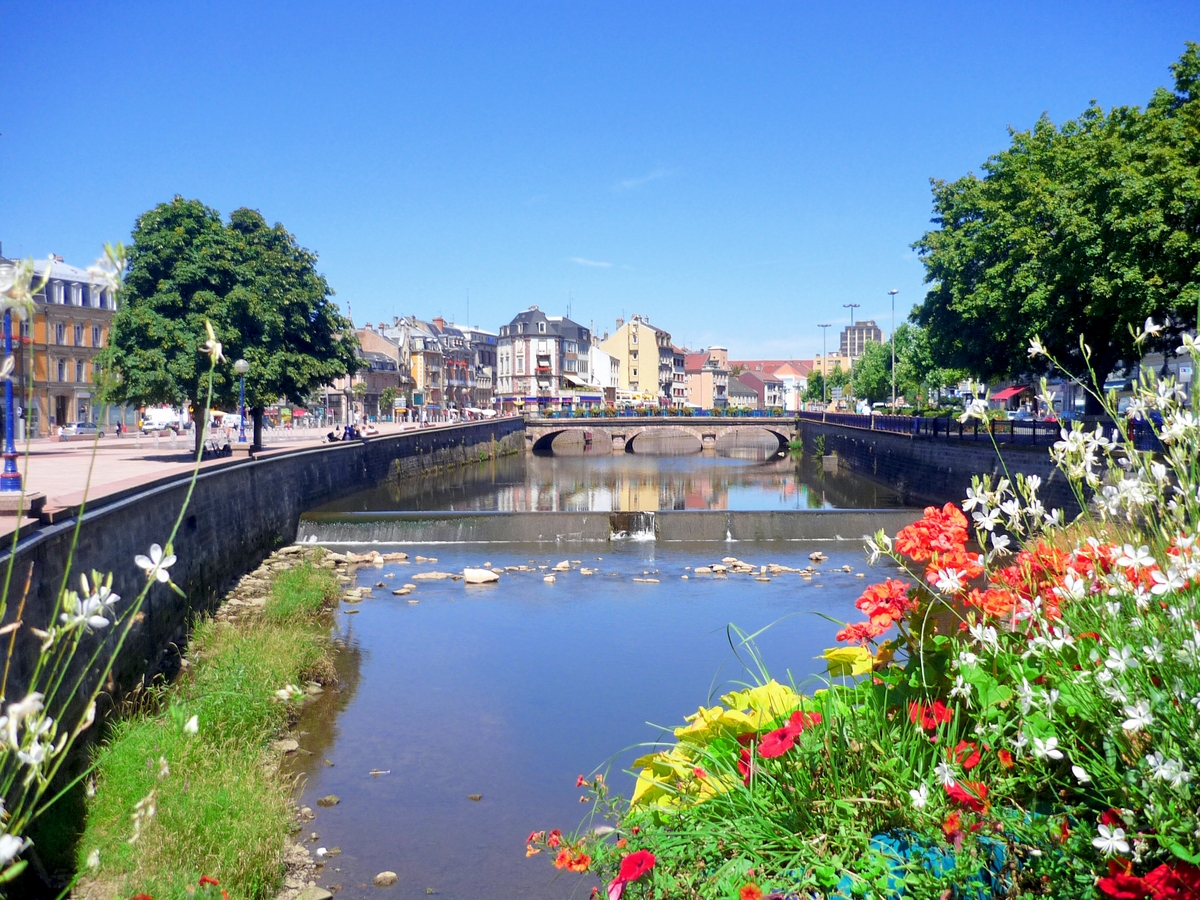 South of Belfort lies Montbéliard. The historic and industrial town is the birthplace of the Peugeot carmaker. 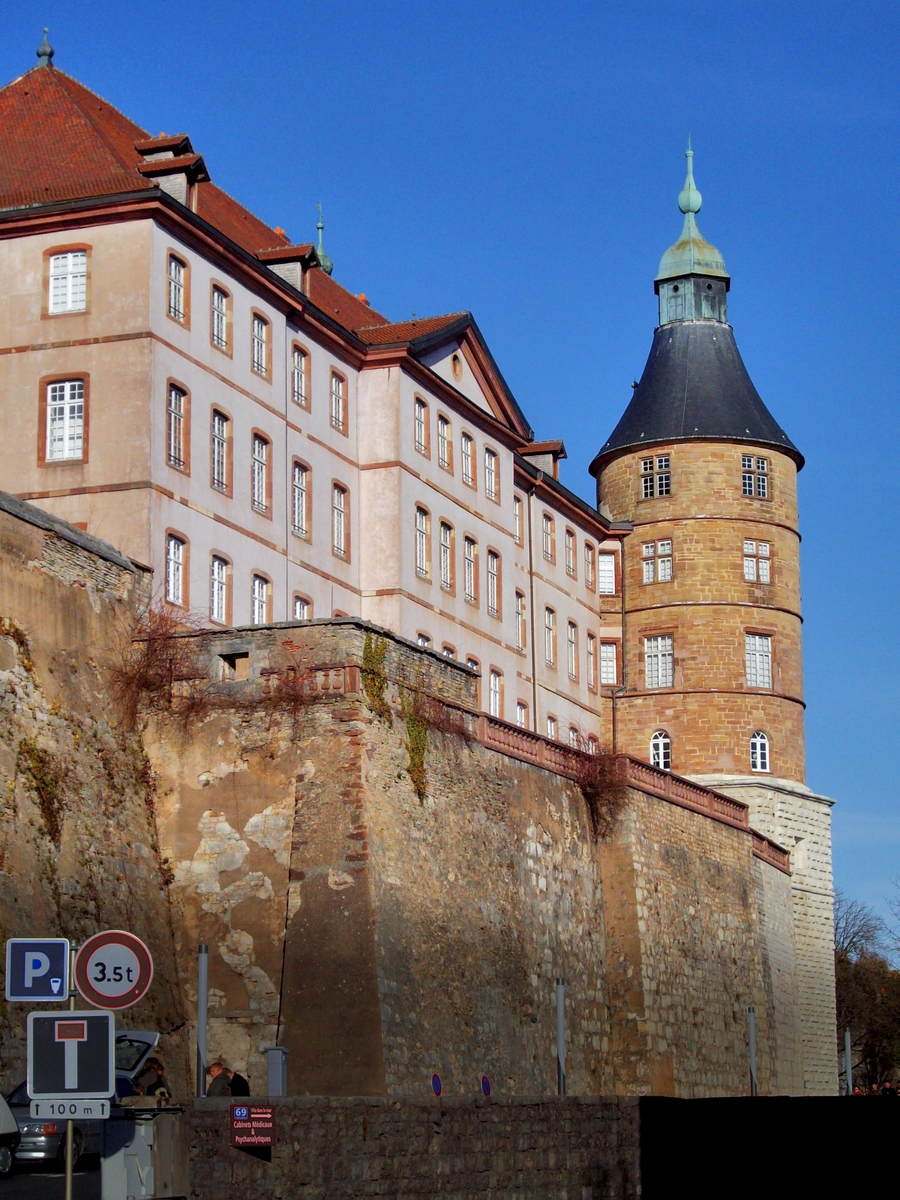 The castle of Montbéliard © French Moments 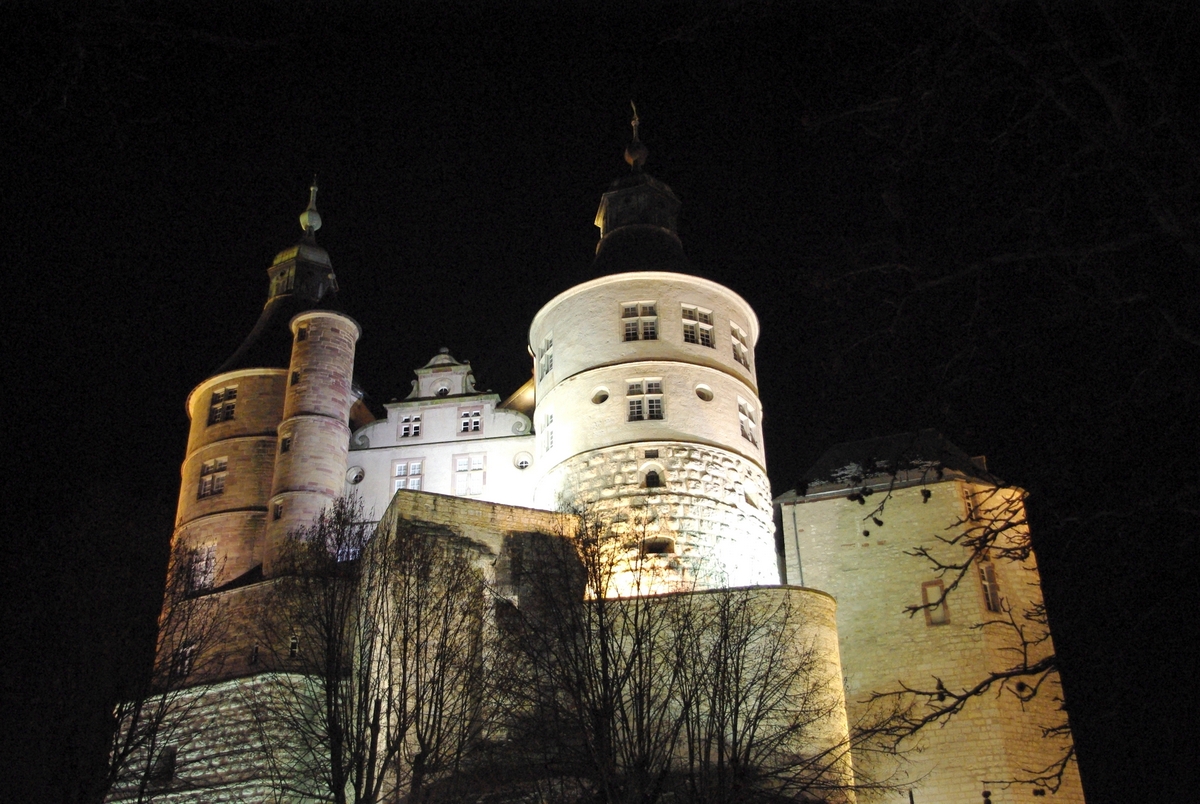 The castle of Montbéliard © French Moments

The Sundgau, a rural land east of Belfort. A beautiful area with rolling hills, fields, meadows and forests: 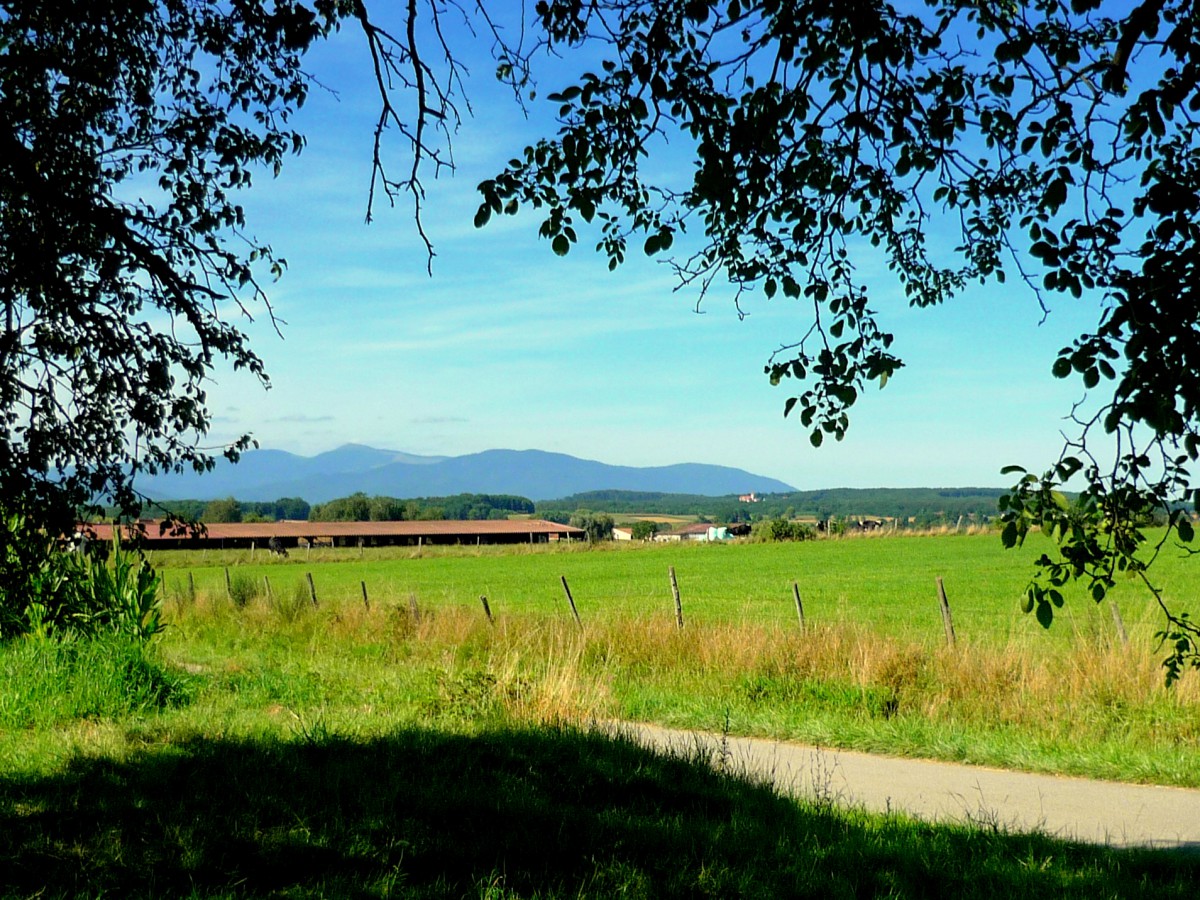 Check out the historic little town of Ferrette: 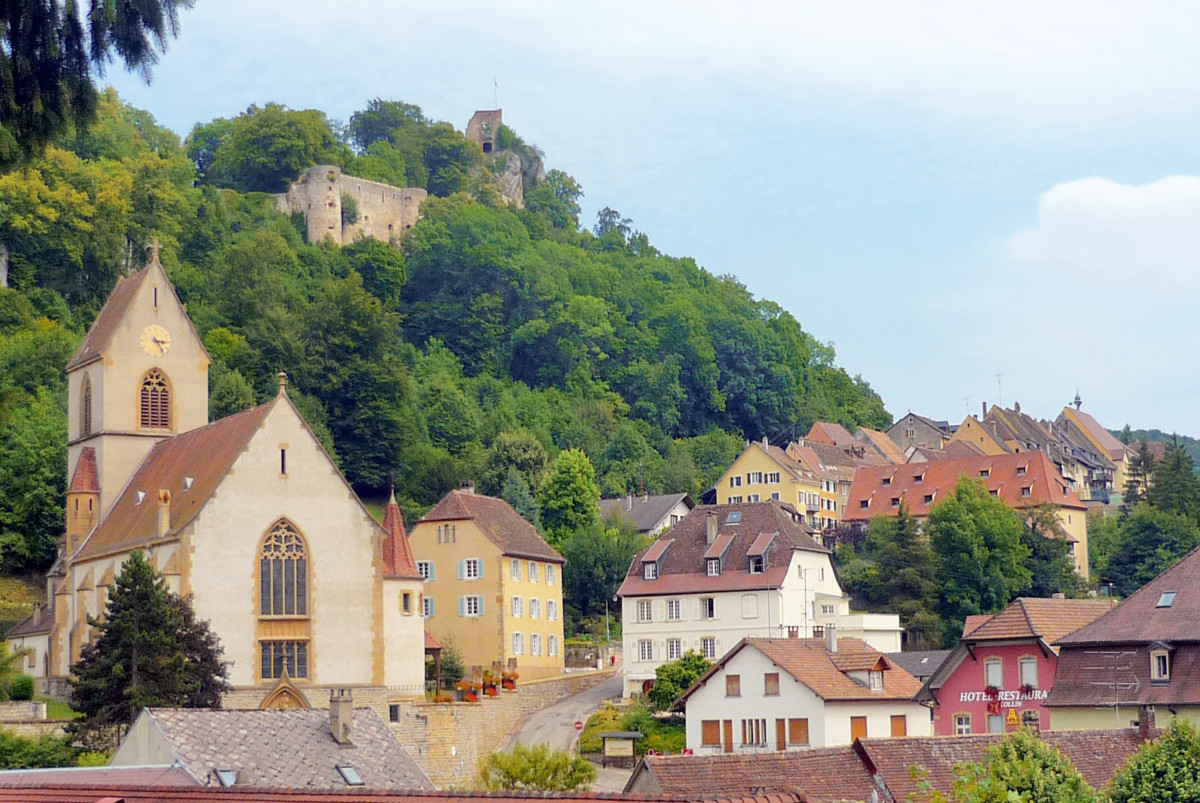 A view of the village of Hirtzbach in the Sundgau:

Spring in the Sundgau © French Moments

The Ballon d’Alsace (1247 m), one of the most famous summits of the Vosges mountains. 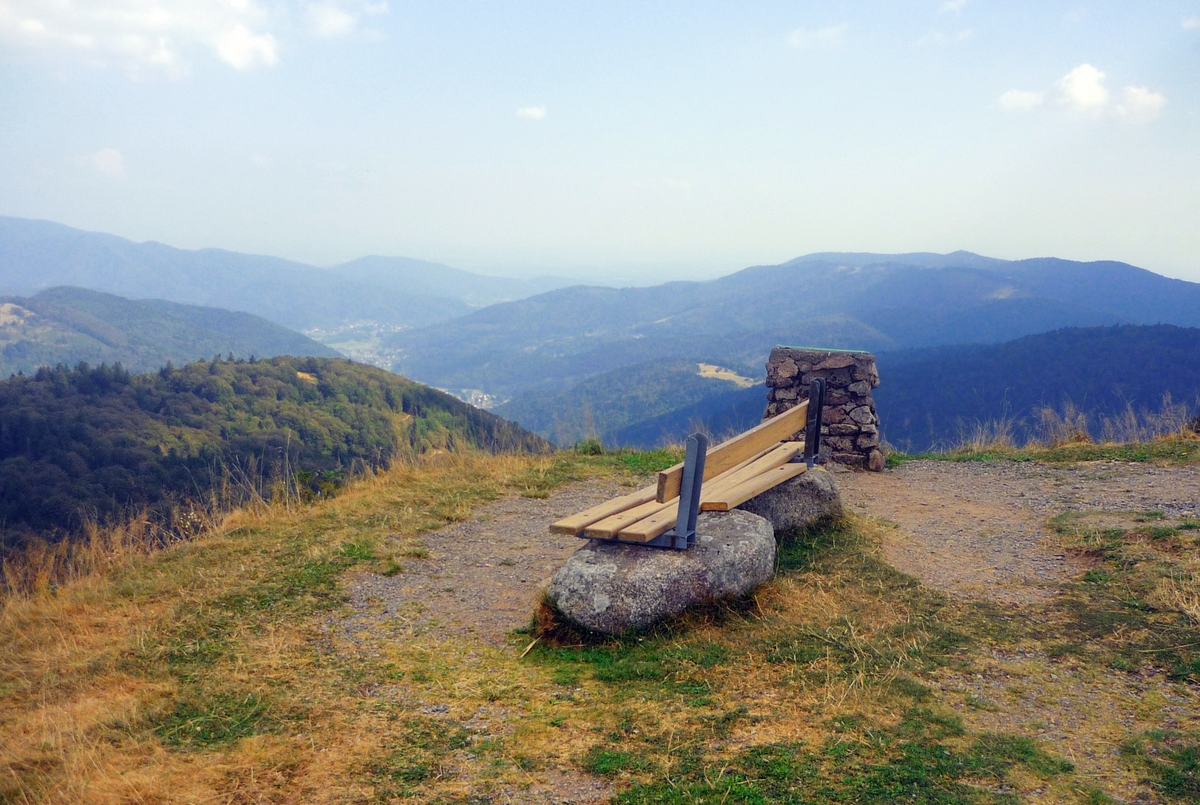 The view from the Ballon d’Alsace © French Moments 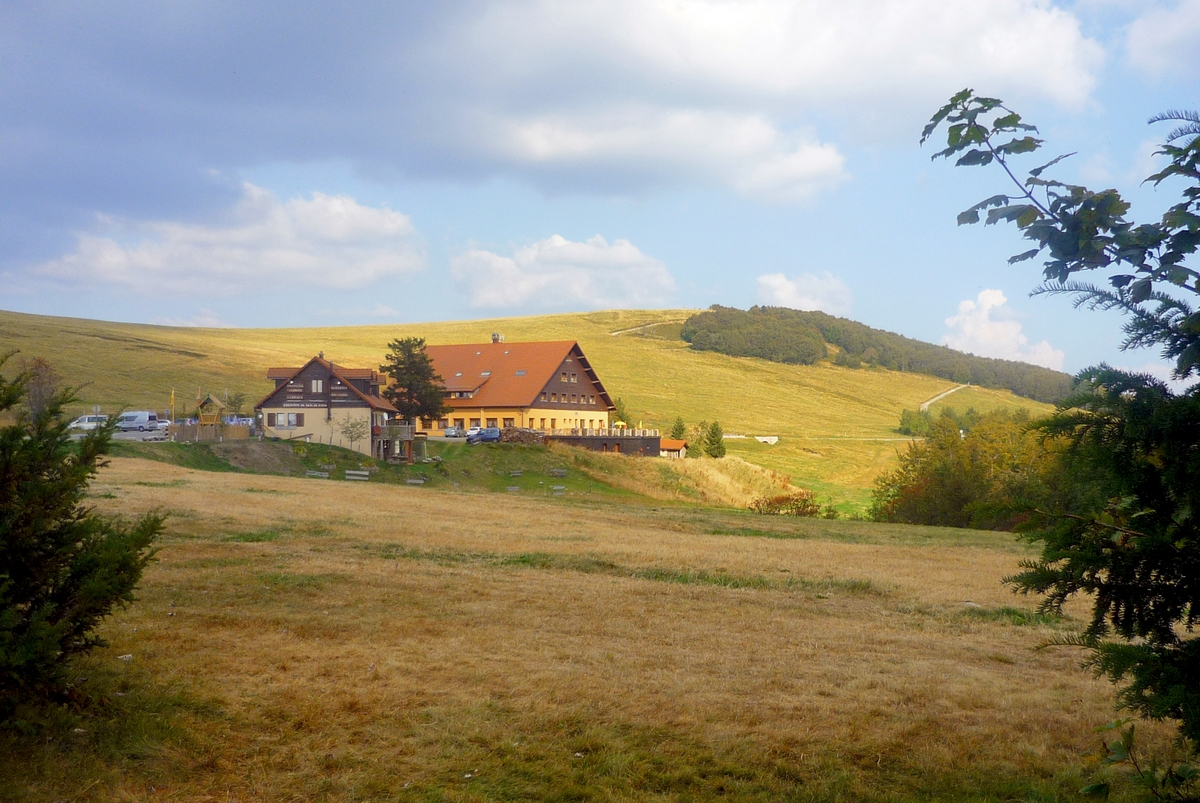