The Fourteenth arrondissement is well known by Parisians for including a large part of the Montparnasse neighbourhood.

A few words about the 14th arrondissement 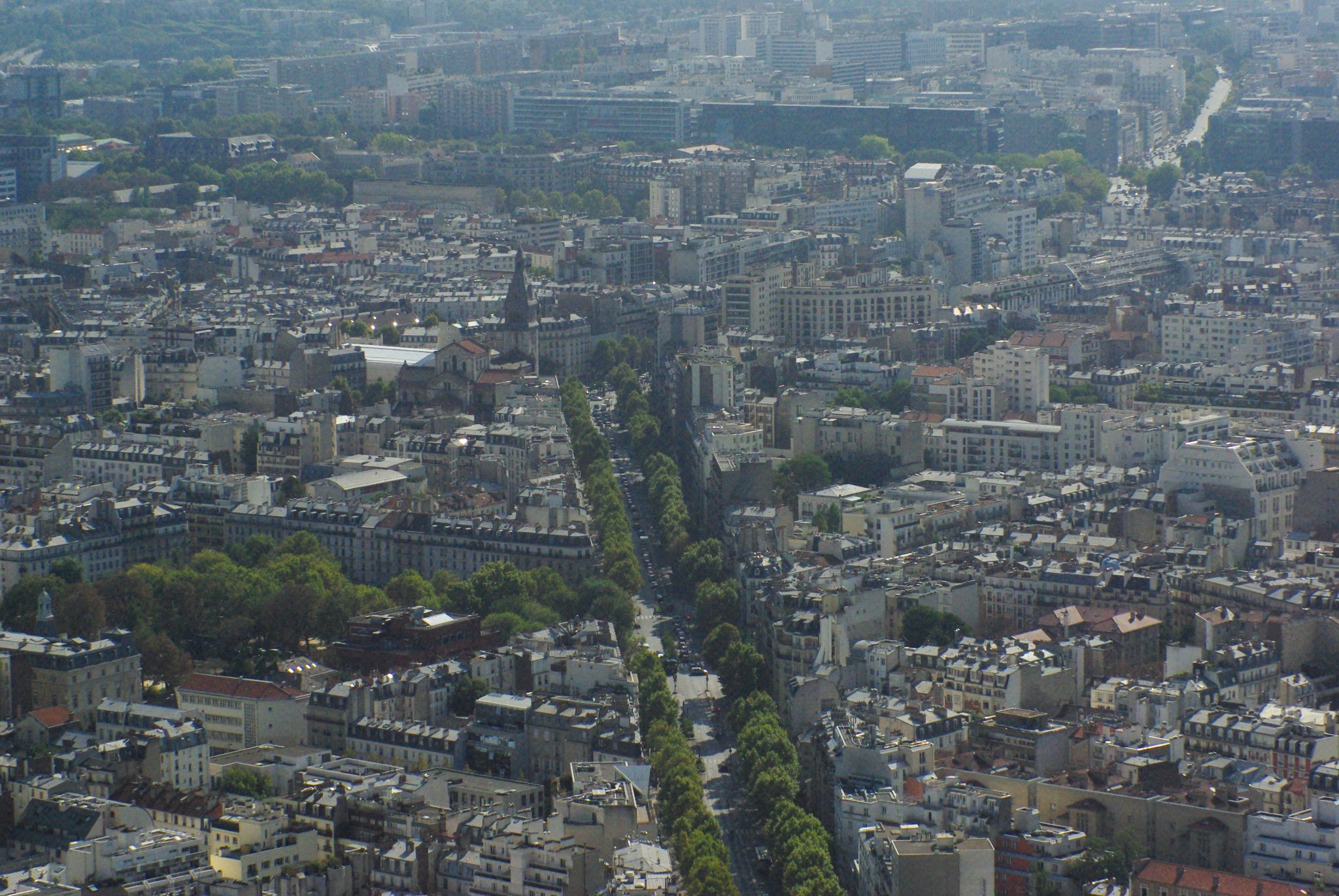 The 14th arrt includes a large part of the Montparnasse neighbourhood and although the Montparnasse Tower is not situated within its territory, the skyscraper does dominate the whole area. The arrondissement is home to some famous Parisian landmarks such as the Montparnasse cemetery, the Denfert-Rochereau square and its statue of the Lion of Belfort, the Paris Observatory and the Catacombs of Paris.

Main places of interest in the 14th arrondissement

The main places of interest in the 14th arrondissement are: