New posts
You are at:Home»Gastronomy»French Wines»Discover the Côtes de Toul vineyards in Lorraine

Vineyards and wine in Lorraine? You and I are not dreaming! Caught between two famous wine regions, Champagne and Alsace, the historic region of Lorraine is not particularly known for its wines… Yet did you know that since 1988 the area around Toul produces a fresh and fruity wine that bears the name of Gris de Toul. In this post, I’m telling you more about the Côtes de Toul and hopefully you’ll want to make a halt there on your way to Nancy and Alsace.

My sweet childhood memories of the Toulois

The Toulois is the name for the region around the town of Toul. I have some family in a village in the Toulois. Since a little boy, I have been familiar with the rural landscapes of this area in Lorraine. I have fond memories of picking up cowslips (les coucous) in the forest, fishing in a stream with my grandfather and savouring a mirabelle tart… The names of a few localities still resonate as sweet childhood memories: Ménil-la-Tour, Boucq, Sanzey, Royaumeix, the forêt de la Reine, the côte Barine and Mont Saint-Michel (no no, not the one in Normandy!)…

The historic city of Toul

Toul from above © French Moments

The Toulois stretches on either side of the old episcopal city of Toul. Situated 20 kms from Nancy, the former Tullum Leucorum was founded on a loop of the River Mosel. In the Middle-Ages, the powerful bishopric of Toul, along those of Verdun and Metz were part of the Holy Roman empire. The Three Bishoprics became de facto French in 1552. 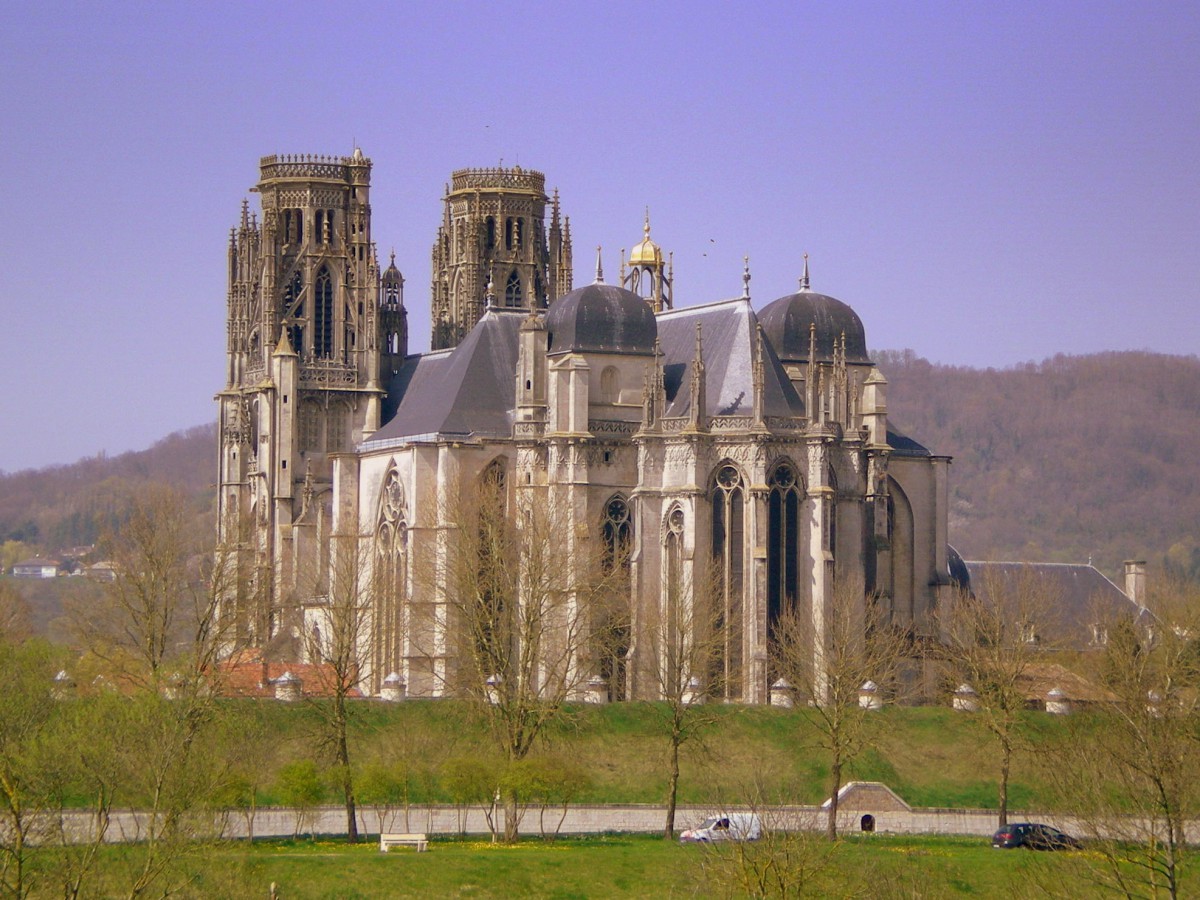 Toul deserves attention. You will discover the stunning Gothic cathedral Saint-Etienne, one of Lorraine’s most beautiful churches. The historical centre boasts several beautiful dwellings from the Renaissance. As for the impressive fortifications built by Vauban, they are still surrounded by water.

The vineyard of the Côtes de Toul © Robert Jeantrelle

The vineyards stretch over the côtes de Meuse, the last « cuestas » of the Paris basin. The clay and siliceous-clay soils have been favourable to the cultivation of vines since the Roman era. As in Alsace and Champagne, it was the Romans who introduced the vines in Lorraine. Legend has it that Emperor Probus authorised the plantation of vines in Lorraine in 283.

A successful wine in the Middle Ages

In the Middle-Ages the wine of Toul was highly considered in Europe and was exported to the Netherlands and England. It contributed to the reputation of the region. The Duke of Lorraine Stanislaw Leszczyński, was certainly not the last to drink it (maybe without restraint!). It is estimated that in the 19th century the region of Lorraine covered over 50,000 hectares of vineyards. Besides, the great Champagne companies such as Mercier and Roederer even had cellars in Lorraine.

The vineyards of Lorraine: what a strange destiny

As in the neighbouring Champagne and Alsace wine has become inseparable to the regional identity, fate would have not have it in Lorraine. Was it due to the development of the steel industry (worker’s wages in the steel industry were higher than those of farmers)? Or was it the arrival of cheaper wines from the South of France by the innovative railways? Or was it due to the terrible crisis of the Phylloxera? In any case, the Franco-Prussian war of 1870-71 and the First World War have surely sounded the death knell of the Côtes de Toul vineyards.

The rebirth of the vineyards

In 1951 there were only 30 hectares of vineyards in the Côtes de Toul. Something had to be done to bring back a fading tradition. In the aftermath of World War 2 a group of winegrowers worked on replanting the vines. Their action was crowned with success when the Gris de Toul wine received the prestigious AOC label in 1988. This was a consecration and a national recognition for a wine that many French people ignore today.

The Toulois vineyards totalled today about 90 hectares of vines cultivated by approximately 20 wine growing enterprises. We are still far from the glory days of vineyards in Lorraine but it has to be said that today the wine activity is growing. Two to three hectares of vines are planted each year.

Whether you are a wine connoisseur or not, the bucolic countryside of the Toulois will charm you. From Colombey-les-Belles in the south to Boucq in the north, the terroir of Toul can be discovered at a turn in the roads with fine views to the vineyards and the plaine of Haye. 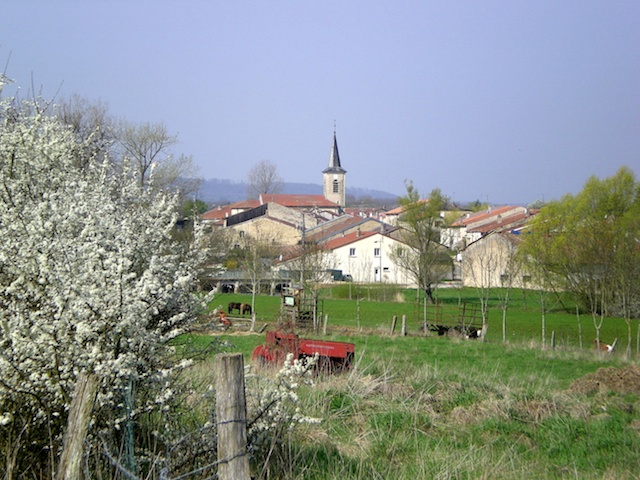 The village of Bruley in Côtes de Toul © JB Communications

The vineyard of the Côtes de Toul © Robert Jeantrelle

To go further, continue your visit of the Côtes de Meuse northwards to the direction of the Madine Lake and the perched village of Hattonchâtel.

For more information about the Côtes de Toul