New posts
You are at:Home»Politics and Current Affairs»National Symbols of France»Coat of Arms of the French Republic

The origins of the Coat of Arms of the French Republic

Before the French Revolution the fleur-de-lis was the royal emblem: 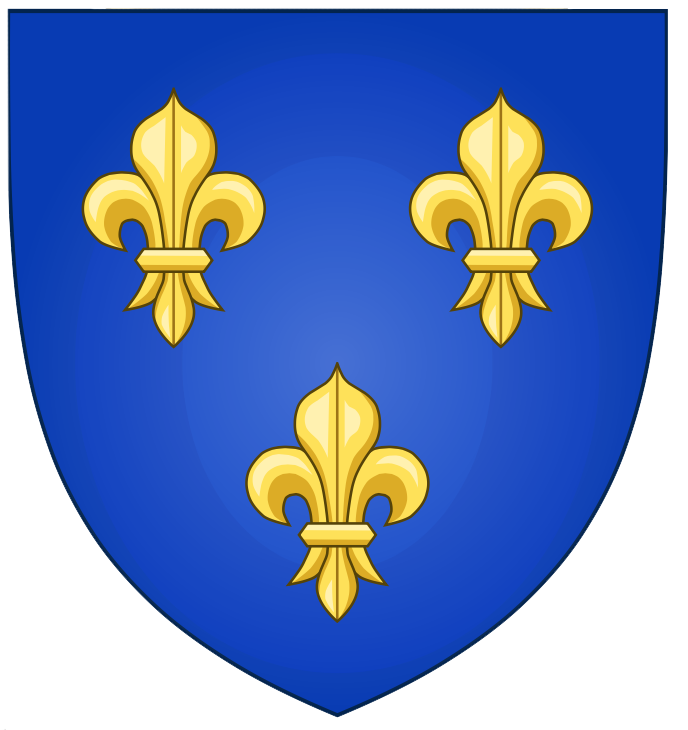 The existence of a coat of arms in France is due to a request from the United Nations for a national copy from all member states to adorn the assembly hall. The design is not recognised by the Constitution and does not have legal status. The coat of arms appears on the cover of French passports alongside the words ‘Union Européenne’ and ‘République Française’. 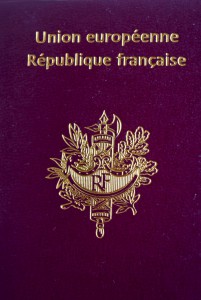 Coat of Arms of France on a French Passport

The French coat of arms is made up of: 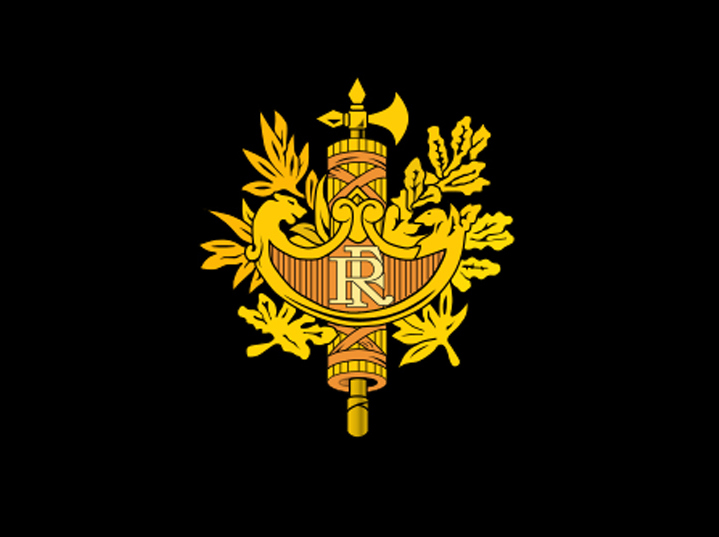 The Fasces (in French: faisceaux du licteur) is a tribute to the ancient Roman Republic (509-27 BC) and were used as a decorative feature as early as the 17th century under the reign of Louis XIII. They represent a bound bundle of wooden rods. An axe with its blade emerges from the rods.

This fasces is an image that power belongs to the people. According to the French Constitution it symbolises the “unity and indivisibility of the Republic“.

The fasces also appears on the Great Seal of France where it is held by Liberty. 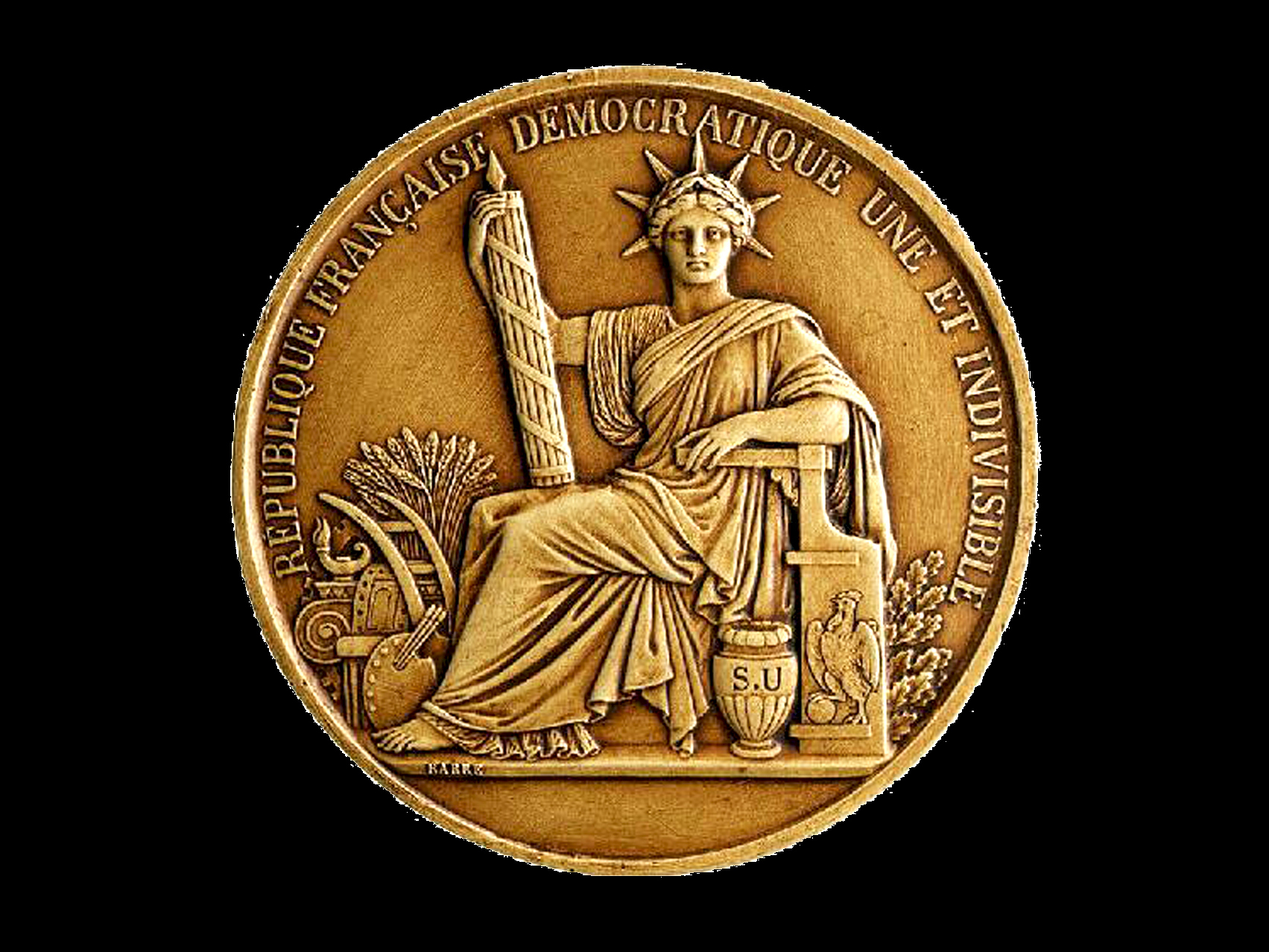