Beurre and Creme d’Isigny – the butter and crème fraiche from the village of Isigny in Normandy cannot be mistaken for another make!

The minimum fat content of beurre and crème d’Isigny is respectively 82% and 40%.

Origins of the Beurre and Crème d’Isigny 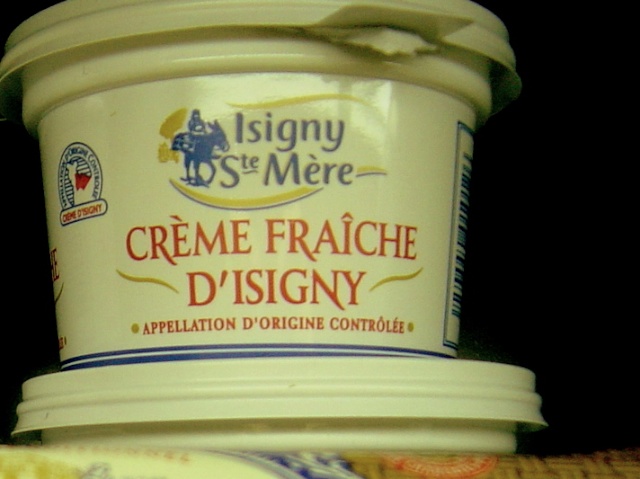 The terroir of Normandy has grazing capacities and different races of animals. Thanks to that, it became through history one of the rare French regions for the making and consumption of butter and cream.

The land in Normandy, through its suitability for grazing and the types of animals that it has been possible to breed there, has proven throughout history to be one of the rare French regions where butter and cream are produced and consumed.

Isigny is located in the heart of Baie des Veys, at the border of Cotentin and Bessin. It has been, for centuries, the symbol of high quality butter and cream.

From the 18th century, butter made in Isigny has been exported, from the harbour of Isigny, to America, London, Anvers and the former French colonies.

As butter is made from cream, the making of cream can be considered to be just as old.

The Isigny Appellation area is a grouping of low plains, easily flooded, irrigated by a network of five rivers covering 193 villages, among which 110 are in Cotentin (Manche département) and 83 are in Bessin (Calvados).

The production of Beurre and Crème d’Isigny 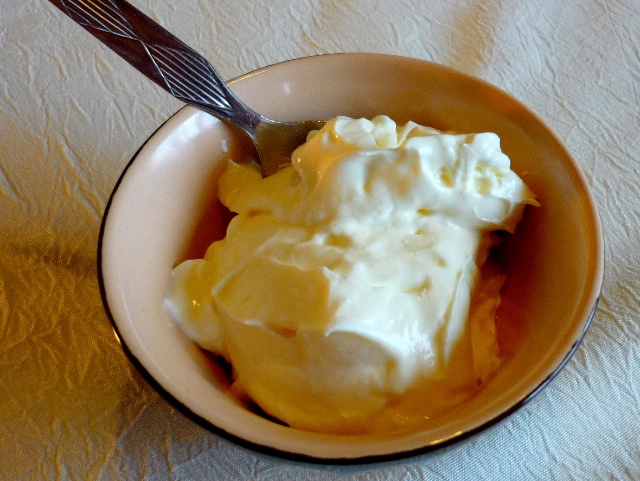 Besides collection of the milk, the production and packaging must also be carried out within the defined geographic area. Only traditional production processes are authorized.

The use of reconstituted, frozen or deep-frozen cream, colouring or antioxygen agents, or deacidifying substances to lower the milk or cream acidity are strictly forbidden.

Selection and tasting of the Beurre and Crème d’Isigny

Beurre d’Isigny cannot be mistaken for another butter!