Bonjour, my name is Pierre Guernier and I'm the creator of this travel blog. Currently living in the South-East of England, I founded this blog to document my visits with photos and textual information covering history, heritage and culture. The main goal is to inspire my English-speaking visitors to travel and explore this beautiful part of the world.

A blog from French Moments Ltd

This blog is part of French Moments Ltd, a family business founded by my wife Rachel and I, whose story began in Australia and is now based on the south coast of England.

In fact, French Moments covers 3 blogs with their respective communities on social media:

A blog in English that promotes Paris & France to the English-speaking world: for travellers, and school + uni students.

GO TO THE HOMEPAGE

A blog in French that promotes the east part of France, from Champagne to Provence via Alsace, Lorraine and Savoie.

A blog in French that promotes the beautiful destinations of south-east England to the French-speaking world.

Bonjour, Pierre here! I am a French/Australian who is passionate about Europe and its culture.
I was born in Nancy, France and grew up in the historic town of Speyer, Germany. During my adult life, I've also lived in Australia (Sydney and Sunshine Coast) and England (London, East and West Sussex).

I have a background teaching French, Economics and Current Affairs, and holds a Master of Translating and Interpreting English-French with the degree of Master of International Relations, and a degree of Economics and Management.

In 2008, as we were living in Sydney, Australia, my wife Rachel and I founded a business with the name “French Moments” and started a boutique French language school in the leafy suburbs of Mosman.

Then in September 2014, after many years teaching the Australian community, we took the big decision to close our French language centre in Sydney and returned in Europe to be closer to our families.

Since Summer 2019 we have relocated to Burwash and Emsworth in South-East England where I continue the French journey by developing our three blogs.

What the French Moments blog is about!

In the blog French Moments, visitors will find an array of photos and articles about places of interest in Paris and France, as well as: history, architecture, local customs, traditions, gastronomy and basically anything which tickles our fancy about France.

How we can work together!

I'm available for collaboration and advertising in the travel industry.

I'm always interested in exploring new places and experiencing adventures to share them with my readers. Sometimes I am accompanied on my discovery walks by my daughter Aimée.

I look forward to publishing exciting stories from the road, reviewing the sites I stayed at, and sharing stunning images from destinations in England and France. 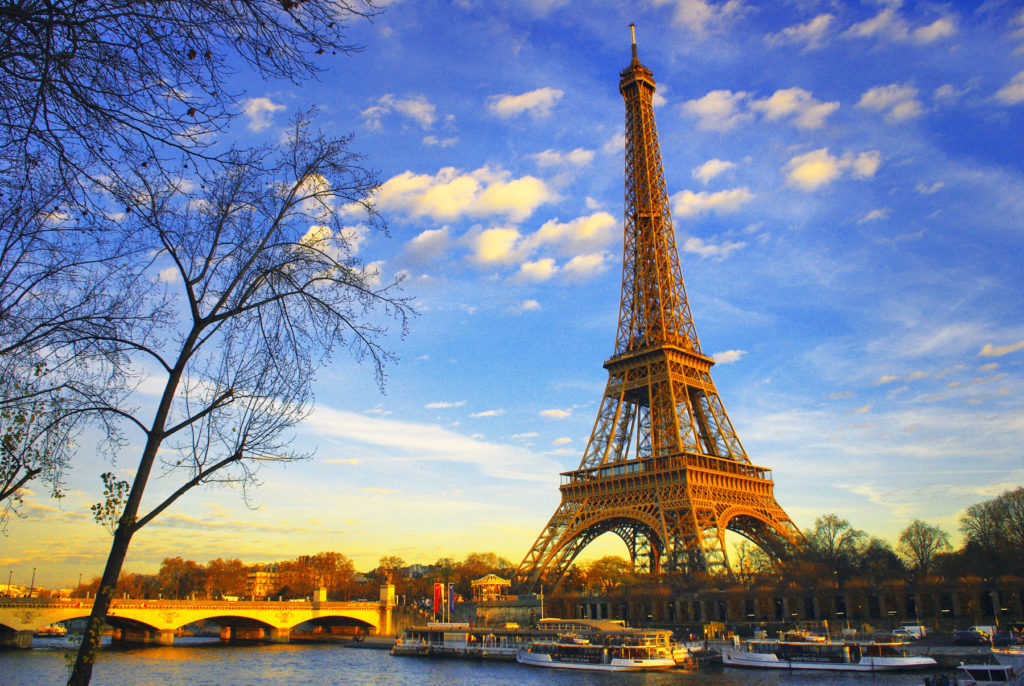 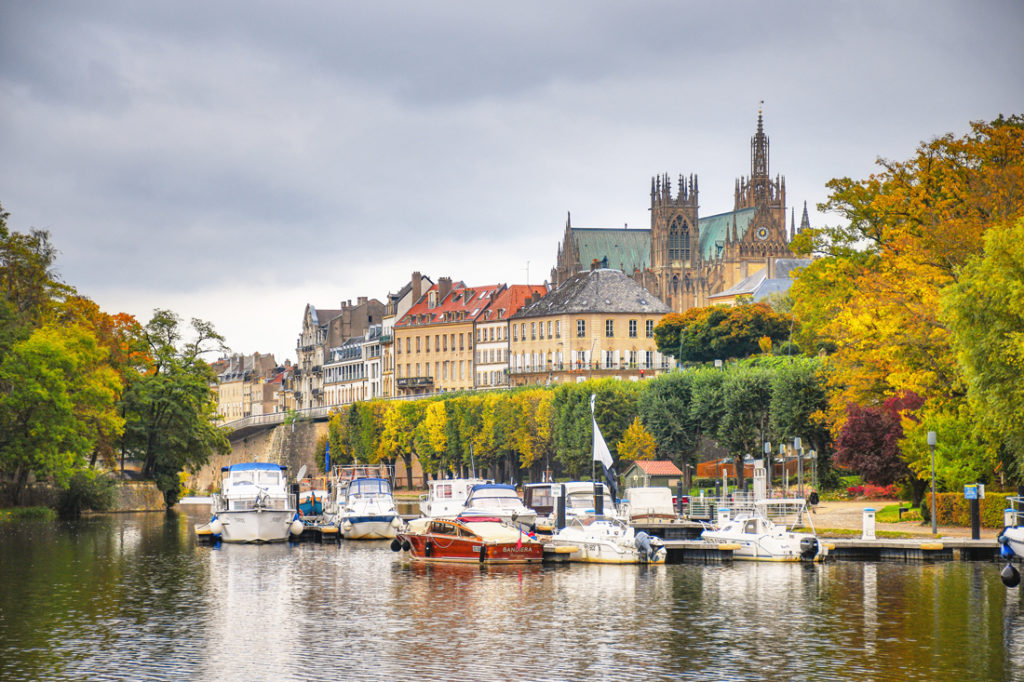 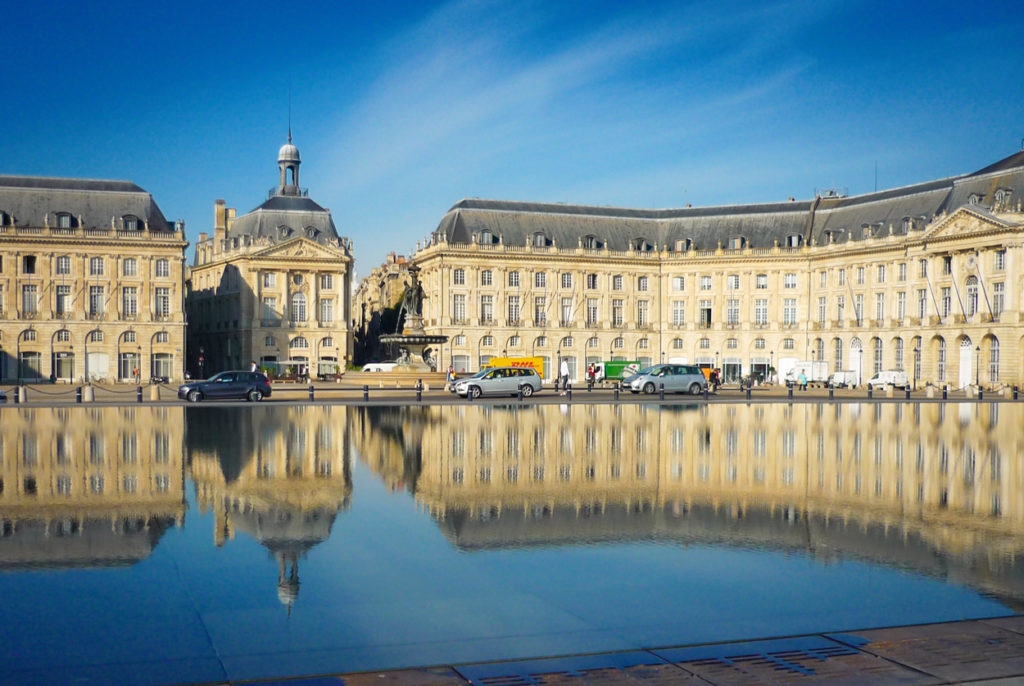 I'm a trusted resource for travel tips and destination guides, and it's my passion to help and inspire my readers. I give them free travel advice, presenting the best locations, attractions and accommodations in France and England.

Whether you are an tourist board, a travel agent or a company, we can partner in planning:

Some of the tourist boards in France I've worked with in the past:

For all advertising and PR inquiries please contact me or visit our dedicated page (in English):

What our readers say

Somehow your blog appeared on my computer much to my delight.. This is just what I want having done all the touristy things I want to get into the real parts of Paris.

Thanks to you, we had a wonderful holiday near Colmar. The visits to the places you suggested won us over. Thank you so much for your very detailed articles which make us dream and above all give us the necessary indications to discover the Grand Est.

I wanted to let you know how interesting I find your writing. I was to be travelling in France about now but . . . In locked down Melbourne I travelled in my mind instead and read your posts and follow up on the information in them. Again, thank you.

You are a treasure, and no one knows France as you do, and your photography to support it all is sublime!

Bravo for what you do: it's always with a lot of passion, precision ... it's simply very lively and so "local".

I wanted to tell you that your blog does exactly what I want it to do. It shows me different areas of France, gives a personal perspective, gives me ideas on what areas I would like to see..

You'll find below 5 of my most popular posts.

The Secret and Offbeat Paris I want to share with you

When I got some spare time one of my favourite things to do was jump on the RER A from our beautiful suburb of Maisons-Laffitte into central Paris. I have often taken my little girl Aimée with me to hunt out lesser-known places in the French capital. This is the Paris I’ve been exploring after having exhausted the popular tourist spots. You know: the Eiffel Tower, Notre-Dame, the Louvre, the END_OF_DOCUMENT_TOKEN_TO_BE_REPLACED

A Guide to the 20 Arrondissements of Paris

The Top 10 Most Famous Monuments of France

It could be challenging to set a list of the top 10 most famous monuments of France. The truth is that such a list is highly subjective… unless you take account of the number of visitors per monument. The other issue we have with French monuments is that they are so many of them. And they are diverse as well, from Roman ruins to Renaissance chateaux and from Gothic cathedrals END_OF_DOCUMENT_TOKEN_TO_BE_REPLACED

In France, we know how to celebrate life on many occasions! Whether you are visiting Paris or the Province, holidays and celebrations in France will definitely bring an ‘exotic taste’ to your stay. Did you know that the French annual calendar is punctuated with eleven bank holidays? As well as several religious, civil and commemorative celebrations? I hope this article will give you some insights into what to expect on END_OF_DOCUMENT_TOKEN_TO_BE_REPLACED

Although almost unknown in the English-speaking world, Louis de Funès (31 July 1914 – 27 January 1983) is still the most popular French comedian nearly 40 years after his death. His acting style included a wide range of facial expressions that made children – and grown-ups – laugh, hence the nickname: “the man with forty faces per minute“.   Louis de Funès, France’s most famous comedian Louis de Funès (pronounce END_OF_DOCUMENT_TOKEN_TO_BE_REPLACED

In this blog post, I compiled a shortlist that refers to the 10 largest cities of France by population based on communes. The list starts with the French capital, Paris which is by far the most populous city in the country.   The largest cities of France and the communes Before starting the list, there is one thing I want to explain. It’s about what the French call ‘une commune‘. END_OF_DOCUMENT_TOKEN_TO_BE_REPLACED

Bravo! By scrolling down to this point, you have officially browsed the entire website of French Moments! :)

French Moments is about promoting the French culture and language through its website and social network.

This blog is run by Pierre Guernier for French Moments Ltd, a company founded by Pierre and Rachel Guernier and based in the south coast of England.

Other blogs by French Moments