All Saints’ Day in France marks a school and work break halfway between Summer and Christmas. For the French Catholics, “la Toussaint” is a special time for honouring the dead. A time to visit cemeteries and put flowers on the graves. However, for others, the end of October is associated with Halloween. The French way bien sûr!

In addition, the catholic tradition makes a distinction between:

Toussaint can be a very important moment for families. For instance, they can spend a day together in a respectful atmosphere. A time which generally excludes usual family fights… even though regrets and sorrow can be a source of tension.

To sum up, Toussaint is an opportunity to strengthen family links by spending a nice day together or expressing common grief.

For a long time, Toussaint was celebrated after the Easter celebrations or after Pentecost.

The 1st of November was Samhain (later known as the “Celtic New Year”). The pagan day started a week of festivities in honour of the beginning of the year and the dark season.

Consequently, “potato holidays” were organised. They lasted two weeks, usually between the 22nd of October and the 3rd of November. They later became the Toussaint holidays. A school break that is still enjoyed by French pupils today!

Halloween is the contraction of “All Hallows Eve”. However, the customs originate from Samhain.

The pagan religious festival originates from Ireland. It refers to the legend of Jack O’Lantern, a greedy drunkard who cheated the Devil twice. After his death, his soul could not enter Heaven or Hell. He convinced the Devil to give him an ember, which he put in a hollowed-out turnip. It provided light for himself in his eternal wandering.

Following the Irish potato famine in 1846/1848, Halloween immigrated to the United States along with the Irish people.

At the end of the 19th century, Americans began celebrating Halloween with costumes and decorations, including skeletons, ghosts and witches.

In the 1930s, the trick-or-treat custom appeared. Disguised children knocked at the neighbours’ doors asking for candies.

In France, Halloween spread very slowly until the 1990s. That decade saw a growing interest in celebrating Halloween. They are many reasons to explain this, such as:

For in France, Halloween presents a trashy and bloody dimension that differs from the original American version. The celebration is particularly animated by an atmosphere of fear and provocation. In other words, French Halloween uses hideousness, gruesomeness, and witchcraft.

Therefore the youth adopted it rapidly for its taste in paranormal and witchcraft, as well as role-plays and “Gothic” fashion. Some people see it as a macabre version of the carnival!

Unsurprisingly, several French religious leaders opposed this new version of Halloween. Above all, they despised it for encouraging a culture of death. The religious authorities question the normalisation of the occult world on children… at a time when the focus should be on Toussaint!

The reaction of Paris’ diocese was an interesting one. For instance, the religious authorities organised a rival event – a play on words: “Holy Wins”.

Digging and carving pumpkins to make lanterns were also family activities that children enjoyed a lot.

But from 2008, it seems that the French’s interest in Halloween is stalling. The celebration still exists, but it has become more discreet. Eventually, Halloween sales (decorations, costumes, candies) never outdid Toussaint flower sales.

You’re heading to Paris at the end of October? Here’s a selection of sites you might enjoy visiting: 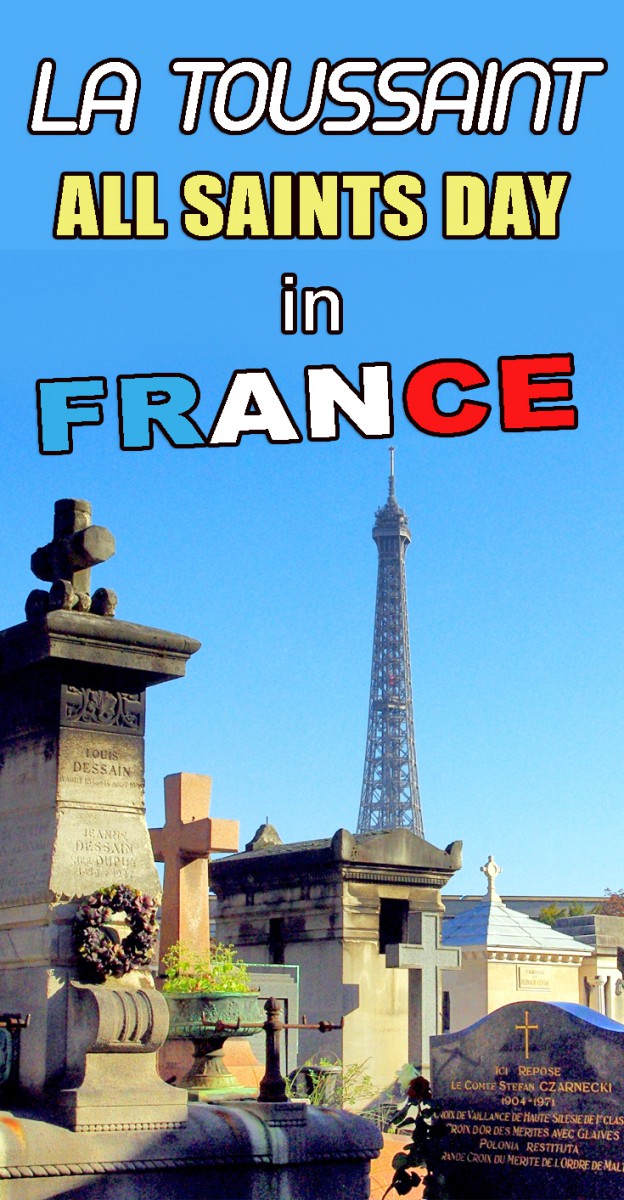 Other photos of All Saints’ Day in France

Whether in spring or autumn, some cemeteries are places of discovery and even of strolling. 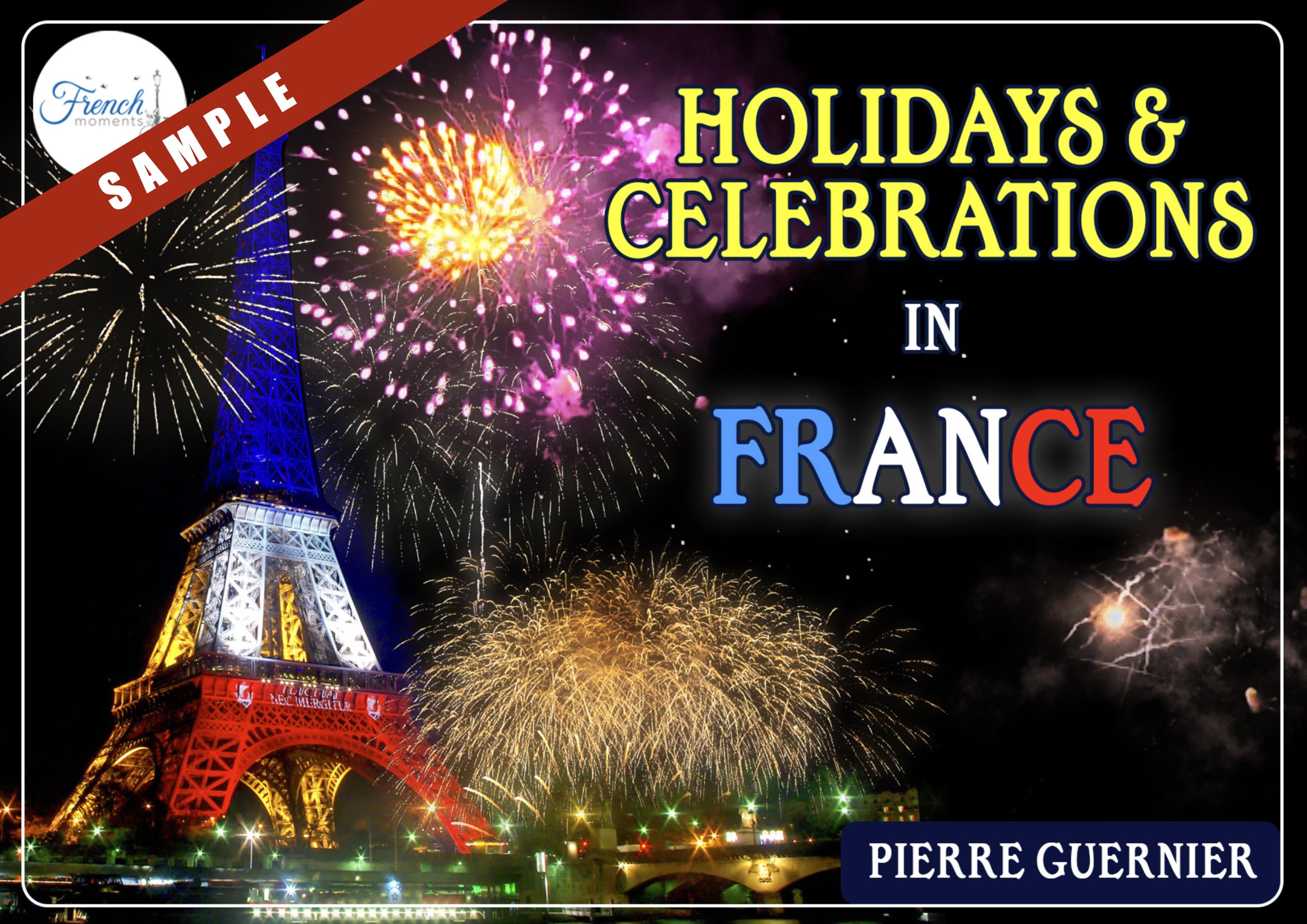 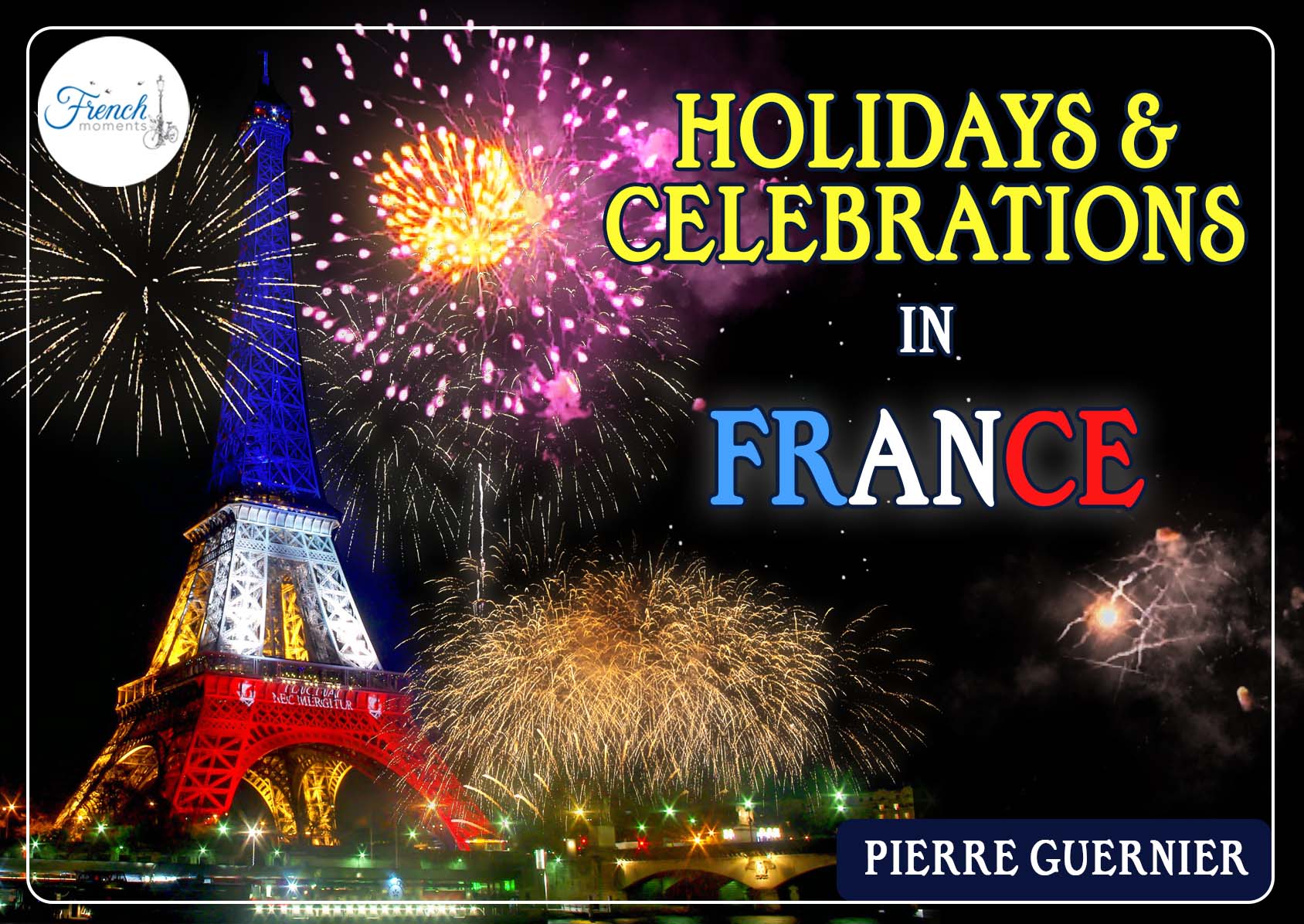